Who is more important, wife or mother?

In every man’s life, both mother and wife play prominent roles. While mother gives life and brings him up facing all the odds, the wife becomes his twin soul caring and also correcting him and standing by him throughout the life. It is said that “A Husband finds a second mother in his wife, while a wife finds her first baby in the husband”. The role of a mother and wife are intangible in a man’s life. She can’t be a better mother if she isn’t a better wife. 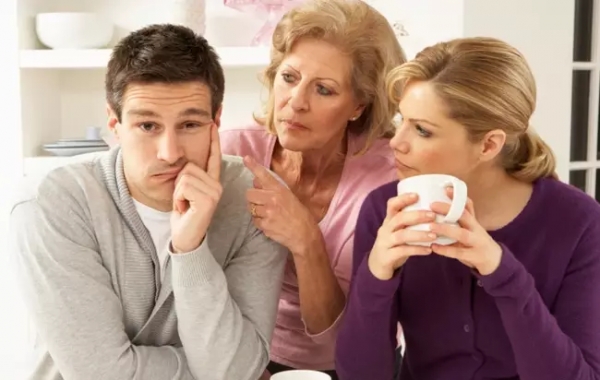 Mother introduces the world to the child, while the child becomes her world. A Child grows up enjoying the love, care, and compassion from Mother. Starting from the birth of her child, she fights with the world and protects her child. When the child becomes man and becomes self-sufficient, she will be on the other end of the life and requires the same care and attention, which is naturally expected from her son.

Wife comes like a rainbow and becomes a part of him. She takes over the care and role of a mother. Though she cannot replace a mother, she becomes a friend, guide, nurse, cook etc. everything a mother can be. A wife is the one who can think like a mother about the safety of her husband. A wife can only be the one on whom a man can rely on, other than his mother.

They say that “Behind every successful man there is a woman” who can be his mother, wife, sister or friend. A man can be a good husband as well as a good son when he cares for both women in his life. He should learn to balance between the two and take care of both the women in his life.