Who are the most famous Indian stand-up comedians?

Recently there have been many stand-up comedians coming up with extraordinary talent. I watch many stand-up comedy shows on YouTube and the ones conducted by Canvas Laugh Club (CLC) are my favorite. The list of comedians I would jump to watch is Kenny Sebastian, Aditi Mittal, Amit Tandon, Baggy, Alex, Rehman and so on. 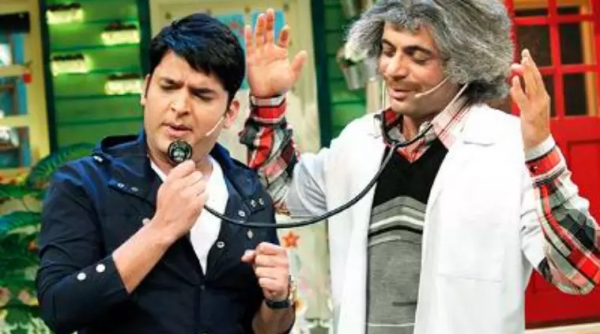 There are many comedians who are being in limelight recently, starting from the list of television stars to YouTube stars. Among the television stars, the recent sensation Kapil Sharma who has gained a huge fan base in India as well as in abroad with his show "The Kapil Sharma Show" aired on Sony Network. Along with Kapil, Sunil Grover and Bharathi Singh have also gained good popularity. In spite of being a silver screen comedian, Johnny Lever is also into a television comedy series. Raju Shrivastav, Krishna Abhishek, Shana Shakeel, and Sunil Pal are others who are being well-liked by many.

The young comedians who have dedicated themselves completely to this creative field by leaving their jobs and diverting from their core-field, are setting up YouTube ratings on fire. Vir Das and Vipul Goyal are the pretty famous ones worldwide while, Daniel, Russell, Tanmay, Kenny, Abhish, Aditi, Alex, Kartik etc. have made their place in this field. Varun Thakur who’s previously an actor is also doing great on YouTube as a stand-up comedy artist. These YouTube stars have made the audience stuck to their channel with their spontaneity and presence of mind.