Which is the happiest country in the world?

The World Happiness Report enlists the happy countries for the year 2018. The Global Happiness Index of a country is based on several factors like life expectancy, social support, corruption, and accommodating the nonresidents.

And can you imagine which country tops the list? The cold and dark, eternally snow-covered small country in northern Europe with 5.5 million Population. You are right ... FINLAND!! 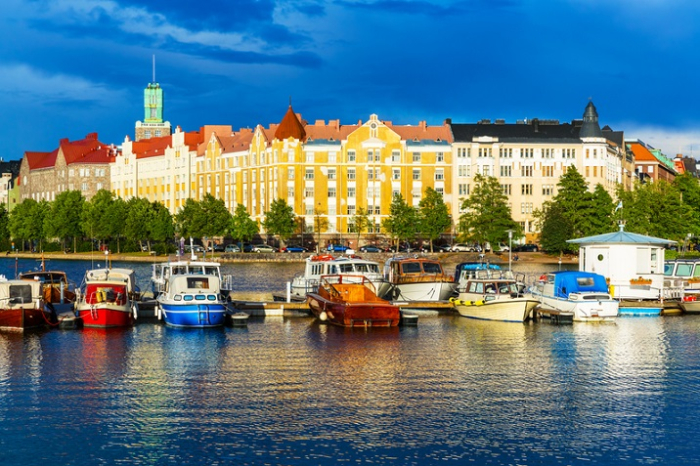 This year Finland has overtaken Norway to become the happiest nation on earth followed by Denmark and Iceland.

Finland, according to the Happiness Research Institute " is doing something right in terms of creating good conditions for good lives".

John Helliwell, a co-editor of the World Happiness Report says that a society's happiness is contagious. According to Helliwell "The most striking finding of the report is the remarkable consistency between the happiness of immigrants and the locally born."

Meik Wiking, CEO of the Copenhagen-based Happiness Research Institute, said the happiness revealed in the survey derives from healthy amounts of both personal freedom and social security that outweigh residents having to pay "some of the highest taxes in the world."

The conversion of wealth into well-being matters the most !!! 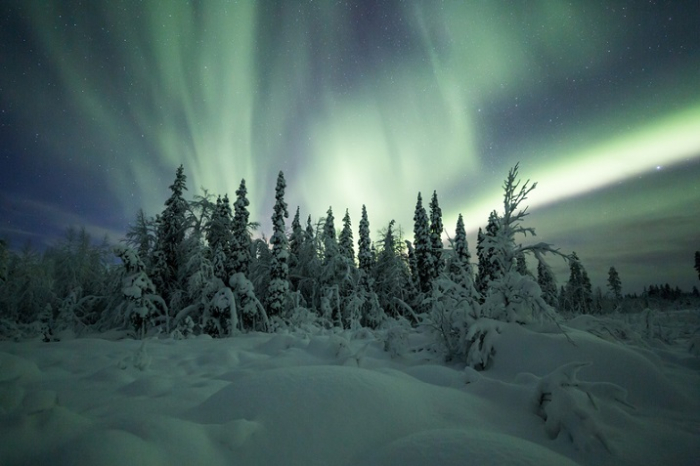 The US has dropped to 18th place from its previous holding of 14th place."The U.S. is in the midst of a complex and worsening public health crisis, involving epidemics of obesity, opioid addiction, and major depressive disorder that are all remarkable by global standards," the report said.

The socio-political system of the United States which produces income inequality is the major contributing factor to unhappiness and lead to a downfall in its ranking compared to 2016.