Which Indian ruler collected taxes labeled as ‘chauth' and ‘sardeshmukhi'?

Chauth and Sardeshmukhi were two types of taxes collected in India, which were particularly collected by the Maratha Empire during the medieval times in our history. These two taxes were the most important taxes in the taxation system during the Marathas ruler which was founded by a great Maratha leader Shivaji (1627-1680). 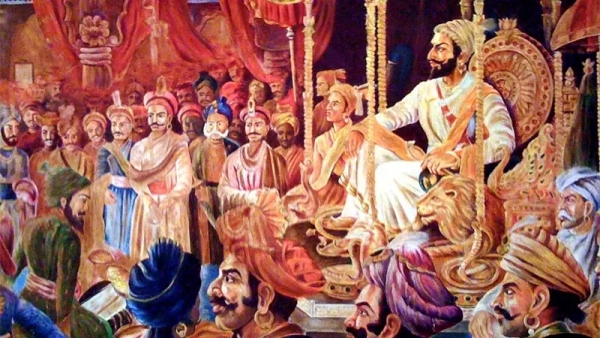 Chauth is the tax which the small kingdoms or Dynasties have to pay to Marathas which was in order to protect their territory from being invaded and conquered by other kings. Chauth (one-fourth) was an annual tax nominally levied at 25% on revenue or produce and based on the might.

Sardeshmukhi is tax related to and on Chauth that is Kingdom has to pay an additional 10% tax on Chauth which was collected only to maintain the hereditary right of King on the Tax collection processes.