Which great rulers made great reforms?

Though there were many mighty rulers in India who made great reforms that had changed the world in many ways, I believe Emperor Ashoka and Akbar the Great were the prominent ones in Indian History.

When it comes to rulers and remarkable reforms, Emperor Ashoka who was a great warrior, ruler, reformer, philosopher and also a great follower of Buddha. Ashoka was a mighty ruler who fought many wars, for the expansion of his kingdom. It was the bloodshed in the war of Kalinga that made him took up Buddhism. 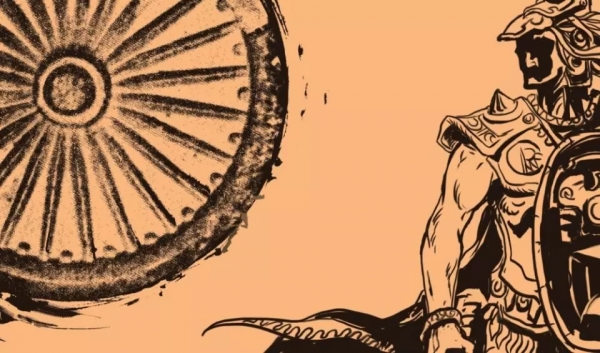 Akbar is another powerful ruler who is mentioned as Akbar the great. The Mughal empire was tripled in size and wealth in Akbar’s reign. He created a powerful military system and implemented effective economic, political and social reforms.

Though he was a Muslim emperor, his religious tolerance was appreciable that he gave equal opportunities to everyone, by encouraging the merit in high civil and military posts.