Which are the important Australian deserts area wise?

Deserts are part of drylands and these areas exist under lack of moisture. They have the ability to frequently lose more moisture through evaporation. In addition, these areas receive very less rain annually too. 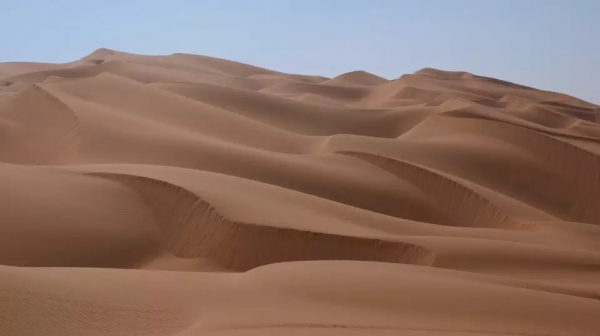 Deserts can have an oasis. In Australia, large parts of the arid and semiarid country are used as ‘rangelands’.

Temperature In These Deserts

In summers, the temperature soars throughout Australia’s deserts on average days reach above 35°C. At night, temperatures remain around 30°C, though they may drop within a 15-20°C range. 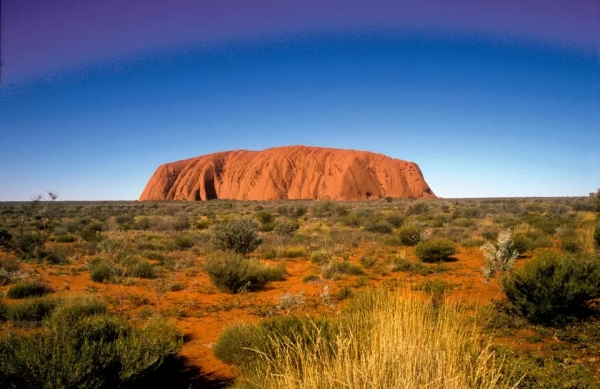 These deserts have a wide variety of flora and fauna and remain in their current state due to the natural circumstances in the form of rains, rivers, etc. Thus, deserts are also a part of the biological and ecological diversities and they should be conserved.