Which are cleanest railway stations in India?

Out of 75 busiest Railway Stations in India, based on clean toilets at platforms, clean tracks and dustbins at stations etc., some of the railway stations are voted for cleanliness.

This particular railway station is located at the heart Hyderabad City which is the capital of the state of Telangana.

This is one of the important intercity station which also serves as a station between both the twin cities, Hyderabad and Secunderabad. Though the station is always crowded it is maintained very well by the authorities. 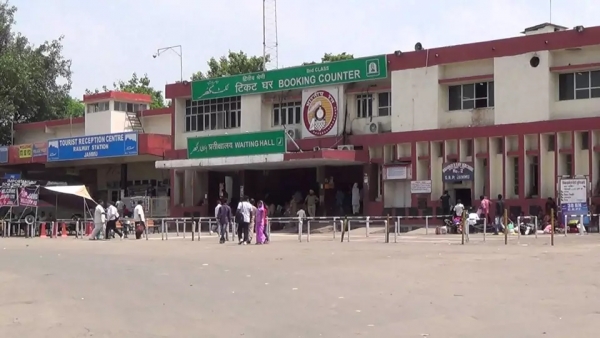 This railway station is located in the state of Jammu and Kashmir and this station is also known to be very clean. The weather is also very pleasant and the cleanliness of the Railway Station only adds to the beauty of the place. 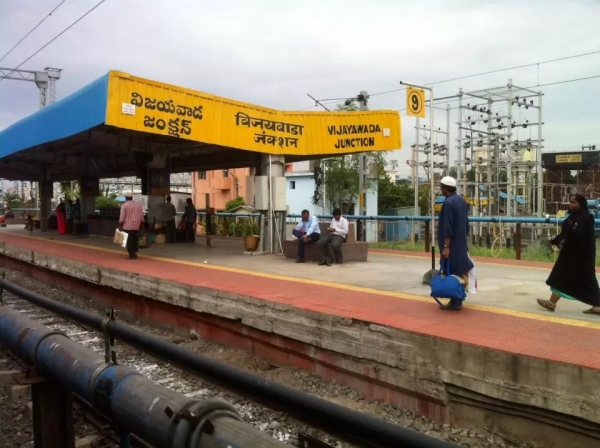 This is the second cleanest railway station that is present in the state of Andhra Pradesh and also it is on the busiest railway stations in the world. The station has a total of about 10 platforms and the seventh platform is the largest of them all.

The authorities have to be credited for this as they have been doing a wonderful job in keeping the railway's station neat, no matter how many people are using it on a daily basis 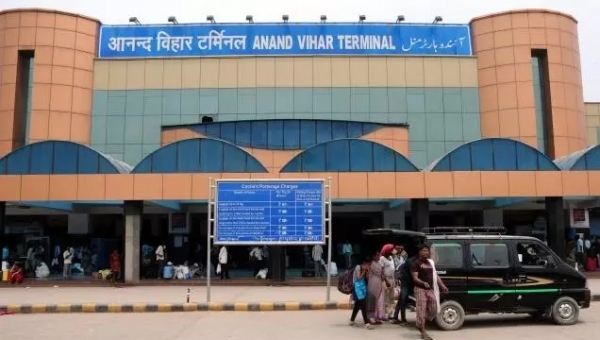 This is located in the city of Delhi and it is looked after by the northern railway zone of the Indian railways. It is one of the biggest and cleanest railway stations in the country.

It also has modern facilities like the booking office and also separate counters that give for reserved tickets whether online or manually. 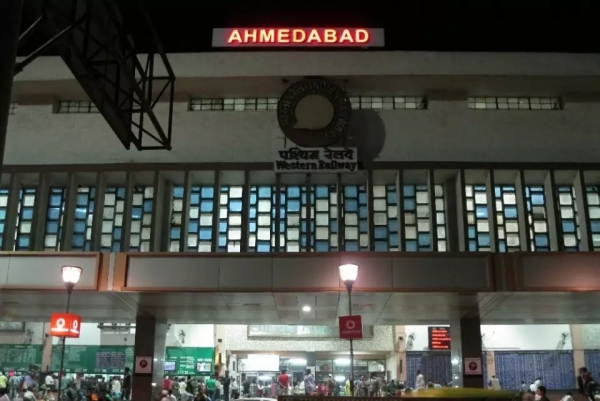