What were the ideals of French Revolution? 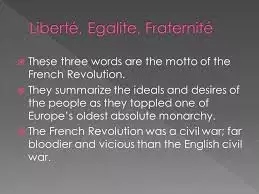 The ideals of the French Revolution are Liberty, Equality, and Fraternity. Let us take these up one by one.

Liberty or freedom was with regard to 18 the century, liberty meant freedom from all sorts of torture and abuse. Another example of state oppression was the censorship of publications containing criticisms of the monarch, the aristocracy or the church.

The taxation system witnessed the difference in treatment of different people. There were the bourgeoisie and the Third Estate at that time as the two classes. The bourgeoisie was more reluctant about sharing political equality with the lower ranks of the Third Estate, thereby reflecting the lack of equality among people of those times. 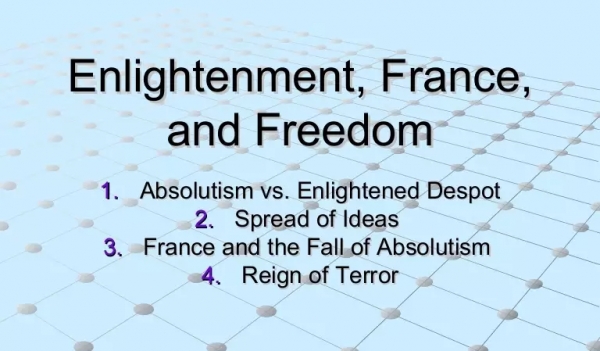 This third ideal which meant brotherhood was the most difficult to achieve out of all three. So this ideal was all the more significant only in the initial stages of the revolution, and as the revolution progressed, this focus on unity and brotherhood quickly got lost somewhere.

The other revolutionary idea was to reform the Catholic church Viz. Contest or revolt against the corruption by popes and the kind of over supremacy they wished to impose.

People wanted to reform the clergy and limit its powers viz. Political and social. Anti-clericalism, therefore shaped several revolutionary policies including the trapping of church lands, the Civil Constitution of the Clergy and the numerous attempts to create a state religion.

Thus, the French revolution, which began the English Romantic Movement was the time of great upheaval and turmoil.