What was the reason behind the success of India in Hockey once upon a time?

It is believed that Indian players were almost unbeatable on grass pitches and that was the reason European and Australasian nations introduced Astroturf pitches that were more suitable to their style of ‘physical’ play. Before Astroturf was used in the Montreal Olympics in 1976 India had won seven gold medals but failed to win even a single medal in that Olympic.

However, India did win the gold medal at the Moscow Olympics which was boycotted by the powerhouse teams like West Germany, Holland, Australia, Pakistan, Argentina, and Britain. Interestingly, India did play and win against sides known for ‘physical’ play, like the hosts the Soviet Union and Spain in the 1980 Olympics.

Who Destroyed the Game?

I feel, this whole Astroturf and ‘physical’ play theory to justify India’s poor performance in international hockey since grass pitches were replaced by Astroturf, is a load of nonsense. It is the crooks occupying positions of power in the IHF (Indian Hockey Federation) who did everything but destroys the game in the country. 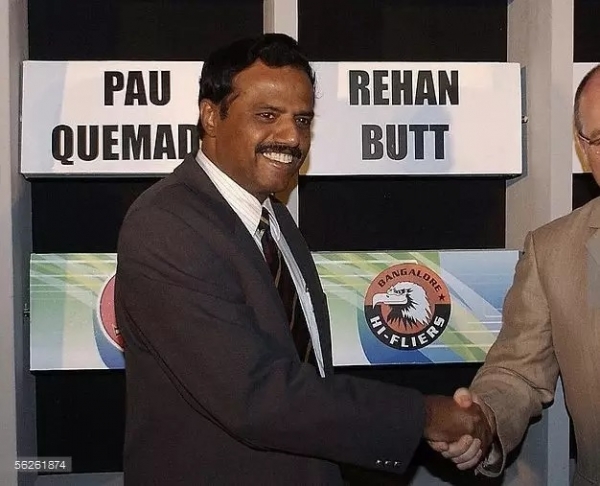 The IHF should have either taken the hint and laid Astroturf pitches all over the country or it should have objected to Astroturf when it was introduced in the Montreal Olympics of 1976. It did neither and just continued to stand like a stubborn donkey in the middle of the road to progress; as a result, Indian hockey lost its way.

Dhyan Chand and His Mates

I feel we were plain lucky to have the greatest hockey player of all times, Dhyan Chand and his highly talented and motivated fellow teammates who played together for such a long time to bring unprecedented glory for the country. It was like the great West Indian cricket team of the 1970s and the great Brazilian football teams of those times.

Today’s West Indian team is a shadow of that Dream Team, while in football, Brazil lost 7-1 to Germany at home during the last World Cup. Does that mean Germany can take Brazil lightly? No way; similarly, the West Indies are the undisputed T20 World Champs. Ask any international powerhouse hockey team if they ever take India lightly; I’m sure the answer will be a big No. We still have those qualities but we need to adjust to present day realities as well.