What secrets are you hiding from your parents?

At some or the other point in life, we tend to hide a lot of secrets from our parents even with the existing bonds of love and care that we share with them. These might be due to various reasons but happens due to compulsion or as a mistake due to the natural human tendencies. 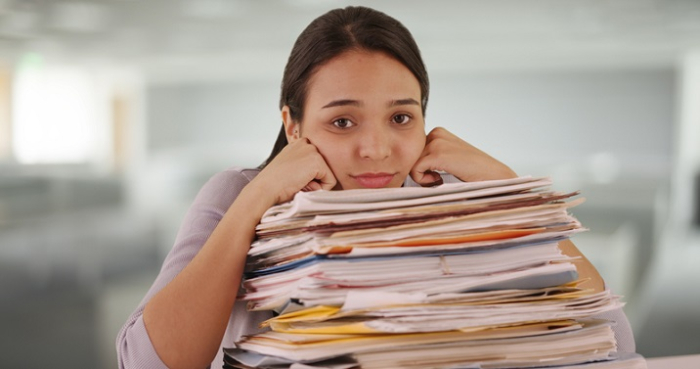 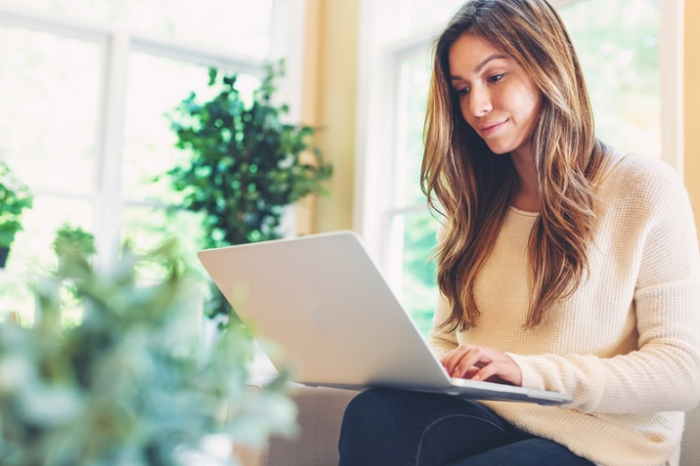 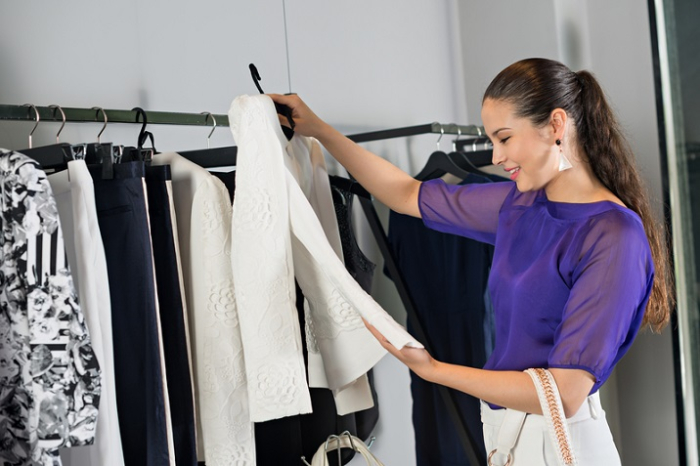