What's the meaning of the phrase 'Once in a blue moon'?

Phrases are something which people use indirectly to say something whether it is good or bad. It can be something appreciable or may give some negative impacts too. There are many phrases and among them "Once in a blue moon" is quite commonly used among people, which basically means something very rare and extraordinary; expressed to a person, season, any food or anything else which is rare to see and get. 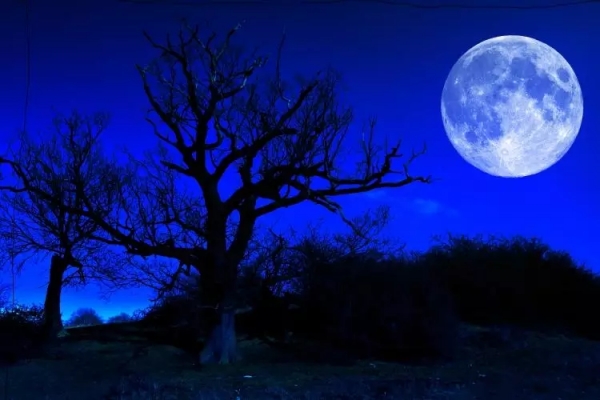 The phrase "Once in a Blue Moon" depicts the rare appearance of the full moon for the second time in the same calendar month. This phenomenon is rare and happens only once in 32 months.

Blue moon is also termed because the moon appears to be slightly bigger in size and appears in bluish and orange colour. During the Lunar eclipse, the moon is under Earth's shadow and appears in somewhat orange or red colour, which is why it is called blood moon.

The Full moon appearing on 31st Jan 2018 is a blue moon, being the second full moon in the same calendar month and also supermoon, meaning the moon will be closest to the Earth.

The Blue Moon phrase is coined to convey something which is a rare phenomenon. It is the expression for saying which didn't happen very often. This phrase is often used with a bit of sarcasm like "You appear once in a blue moon" meaning you are very rare or difficult to meet.