What places should I visit in Amritsar?

Amritsar is a city that is located in the North-West province of Punjab. It is a city that holds the spirit of History across different centuries. Considering its geographical location, Amritsar generally becomes a tourist spot for people who also intend to visit Himachal Pradesh and Delhi.

Whatever might be the season that one visits Amritsar, the following places should be given a mandatory visit. 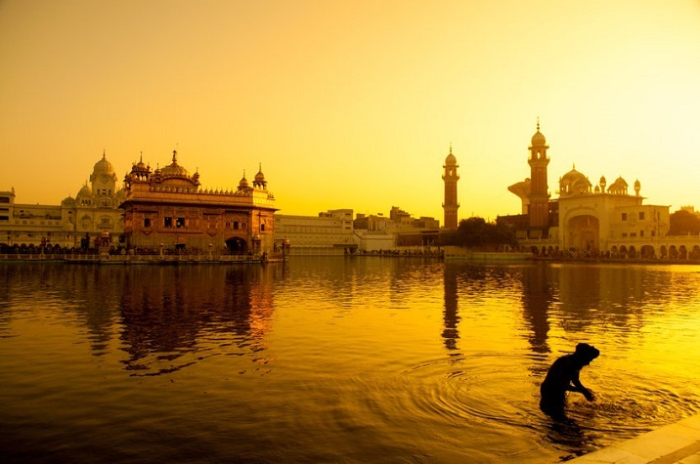 The most important shrine for the Sikhs, the Golden Temple is a part of Gurudwara Complex. It has been inspired by different architectural styles. The Langar of the Golden Temple has one of the biggest kitchens in the country and serves the Prasada Food to thousands of people who come to taste spirituality and divinity.

These are the Sevaks of the Golden Temple. Golden Temple is also considered to be a symbol for harmony and brotherhood by the Sikhs. It was at this place that Operation Blue Star also took place during the era of Indira Gandhi. 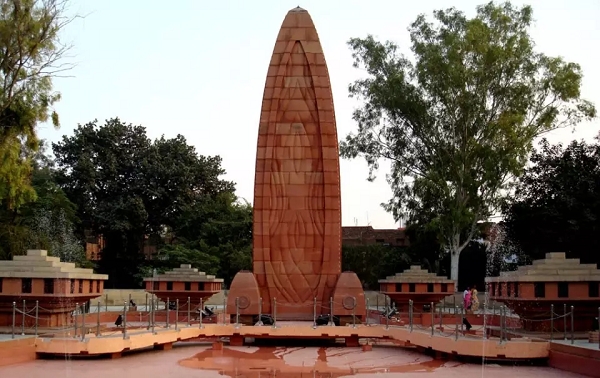 The place stands as testimony to one of the brutal incidents of Modern Indian History. On 13th April 1919, General Dyer commissioned the firing of people who had gathered at this place to protest against the Rowlatt Act.

It is also because of this incident that Rabindranath Tagore returned the ‘Sir’ title that was conferred upon him. It is a garden spread across 6-7 hectares. People who visit this place actually time travel and feel the massacre of thousands of people that happened here. Some walls with the bullet marks are also kept are a memoir of the incident. 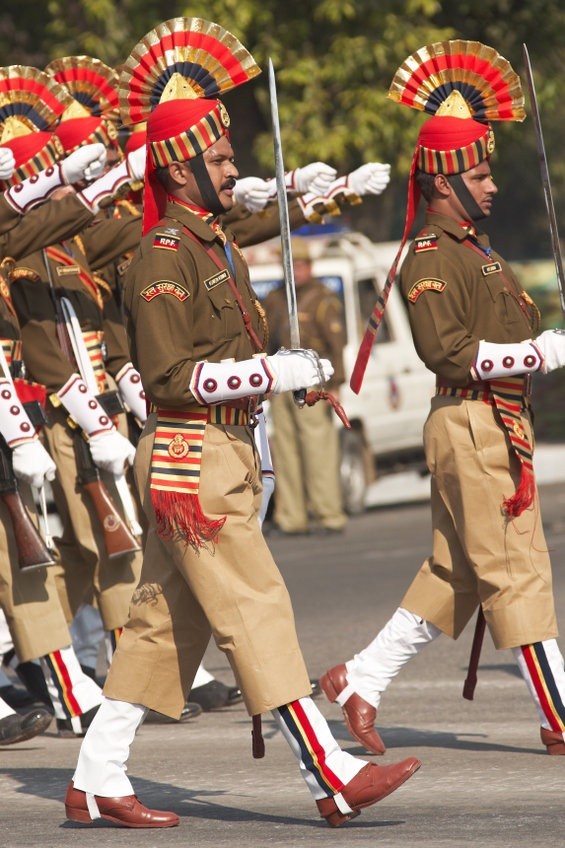 Wagha Border is the international border between India and Pakistan. Every day, hundreds of tourists come here mainly to witness the evening sunset ceremony which includes the march of the soldiers, lowering the flags of both the countries and a handshake of soldiers from both the countries as a friendly gesture. Wagha Border has the atmosphere filled with Patriotism. Wagha Border also holds significance as it is the only road border between India and Pakistan connecting the cities of Amritsar and Lahore. It is highly accessible through roadways as it is a popular destination. 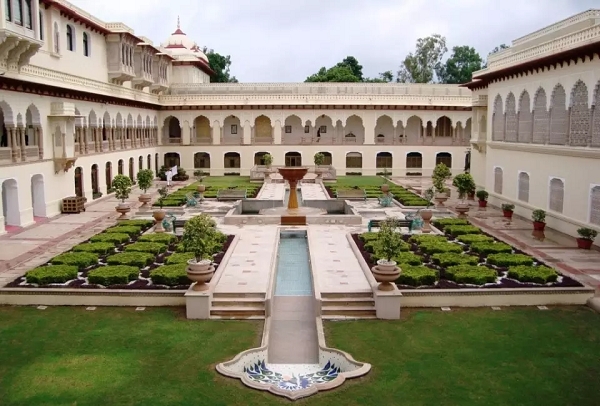 Forts have always been an important part of to keep internal security and strengthening the state during the warfare since the Ancient times. The Gobindgarh fort was built during the time of Maharaja Ranjit Singh. From 2017, it is open for the public to visit and experience the history of Amritsar.