What kind of color is black? Is it all bad?

Black is an achromatic color formed due to the absence or complete absorption of visible light. It is simply opposite to white and is similar to grey. There are mixed opinions with regard to this color. While some consider Black as bold and good while others find it all bad.

Positivity − For the ancient Egyptians, Black proved a more positive link because the color of the alluvial soil watered by the Nile river was black. We all know how Nile and alluvial soil both symbolize Prosperity and flourishment.

Lack of Knowledge − Some people associate Black with ignorance, dullness, and therefore lack of enlightenment as it was there in The Dark Ages.

Exhibition of Knowledge − As said, this color had mixed reactions in the way people perceive it. On one side, it was symbolic to a lack of insightful knowledge, on the other hand, it stood for the suit of English Romantic poets, therefore signifying and indicating blessedness and scholarship.

Power − Do we all not see President of nations, Prime ministers of nations and their bodyguards wearing black. Thus, black shows power.

Colour of Royalty − Black was worn by clergy, royal and regal people of the aristocratic society way back and is still regarded as a bold color associated with them.

Is Black All Evil?

I believe that it is in the mindset. If we were to think of black as evil, then probably we could think of any dark colors as evil. Just because, it is the same as a black cat which is related to evil superstitions and owns which is a bird of bad omen does not mean that the color itself is bad. 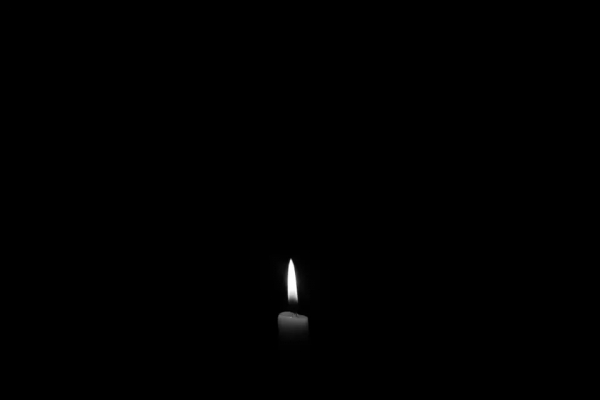 One should indeed think of the broader picture and treat all colors alike. Our deeds should not be selfish, whatever the significance of the colors be.