What is the significance of Rani ki vav?

Rani-ki-Vav (literally translated as Queen’s step-well) is a UNESCO world heritage site located in Patan which is about 140 kilometers from Ahmadabad City. Rani-ki-Vav is an example of magnificence in architecture with equal importance given to intricate details. Today, Rani-ki-Vav attracts a major footfall of tourists from India and aboard. 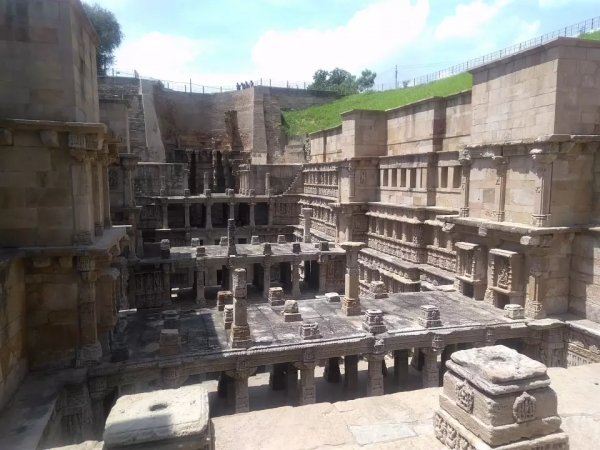 Rani-ki-Vav holds a great amount of historical and architectural significance which can be understood through these points: 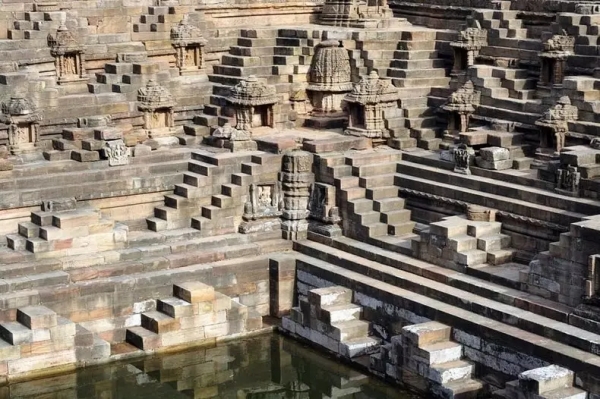