What is the significance of Great Living Chola Temples?

The Pallavas, the Cholas, and the Pandyas are considered to be the most significant dynasties of the Early Medieval period in Tamil Nadu. The Pallavas and Cholas have made some exorbitant contribution to Dravida style (other two popular forms being Nagara and Vesara) of temple architecture.

The Great Living Chola temples are still considered magnificent marvels of architecture and important centers of worship attracting thousands of pilgrims to its footsteps. From intricately carved gopurams to huge complexes, these temples were not just places of worship but also center for educational and cultural activities. 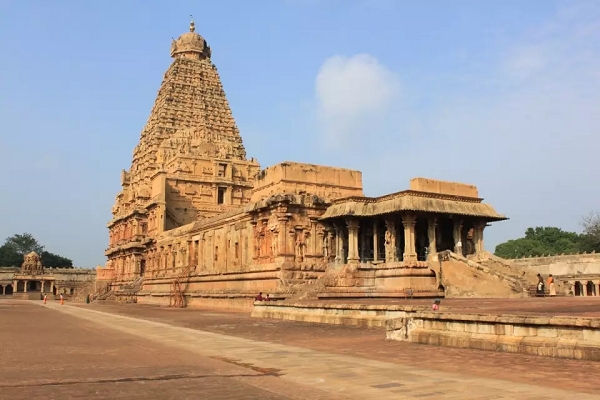 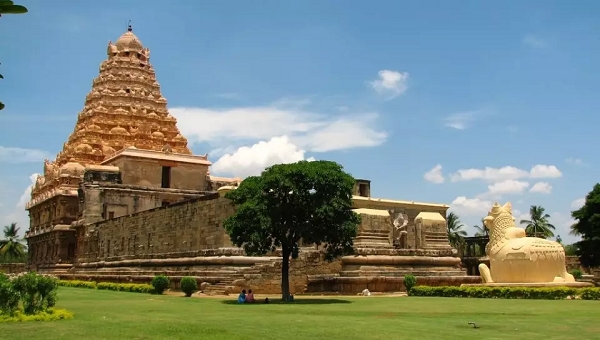 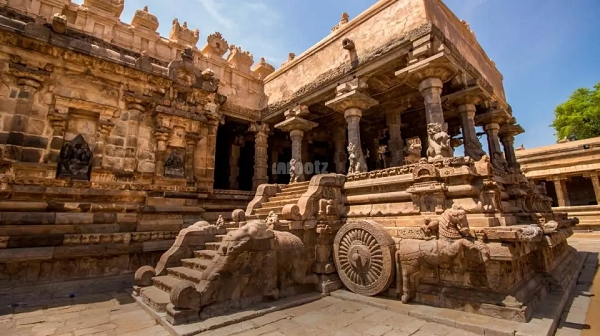