What is the reason behind Naxalism in India and how can we get rid of it?

Naxalism as an alarming issue took roots in India in from the early 1960s. It began as a movement to oppose the ‘Zamindari System’. The roots of Naxalism started deepening with the incident that happened on 24th May 1967 where a landlord was attacked and a peasant riot emerged which sparked the flame of the massive fire.

Following are the causes that Naxalism has become one of the biggest challenges in India today. 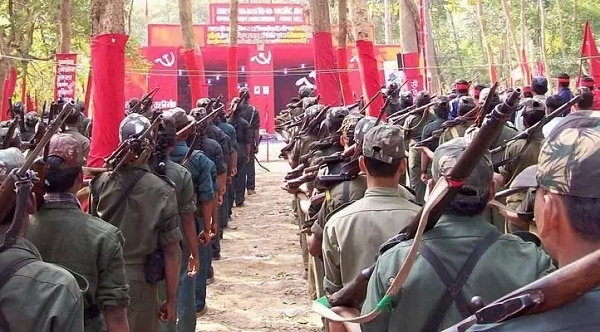 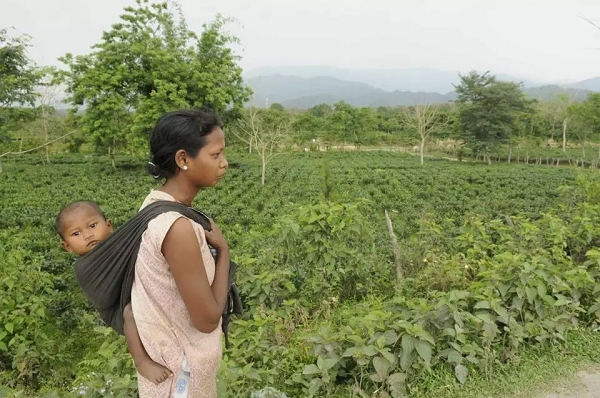 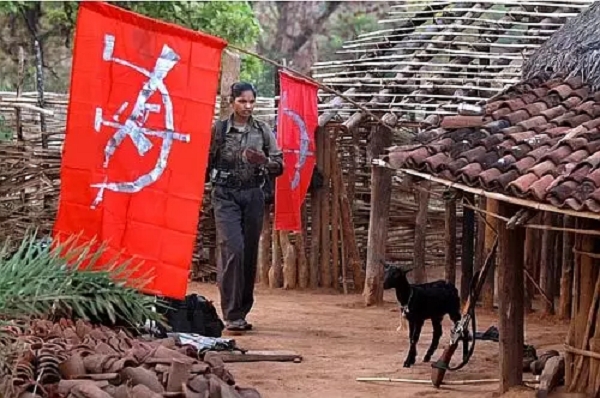 Naxalism can be handled step by step only and the possible solutions to tackle the problem of Naxalism are: 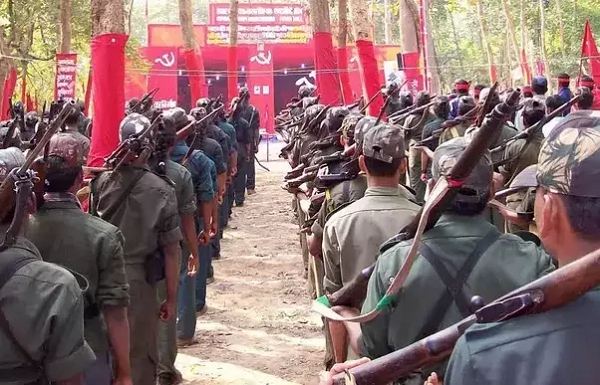