What is the origin of superstition in Britain that burning ears mean you are being talked about?

As superstitions go, this is one which is followed almost in every country of the world. This superstition states that if anyone of your ears is burning or itching then someone is talking about you behind your back. Again, as with almost all superstitions, the origin of this one is also disputed by many, but still, the majority agrees about one origin. 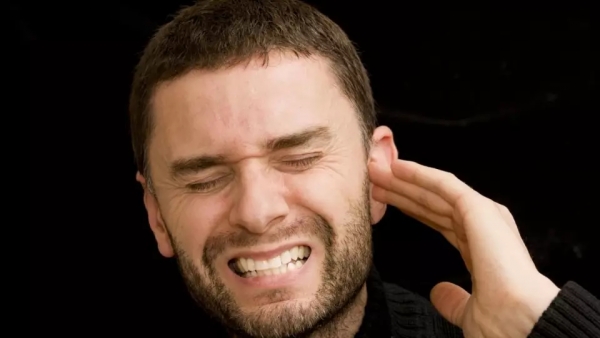 There are two parts of this superstition, and both Pliny and Plautus have stated in their writings that scratching of the two different ears signifies two different things altogether. It has been the belief of a man for centuries that the right side is signified by goodness and everything that is positive in the world, while the left side stands for darkness and everything that is evil. There are few places where the ears and thumbs are linked in this superstition, while most believe in the simple one. 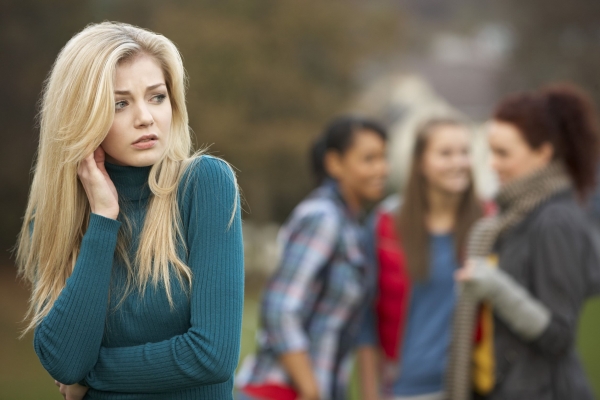