What is the most shameful thing for any country?

Well, nothing can be so shameful for a nation when its own countrymen stand against it and start intimidating and threatening those who show love for their nation. This is what we witnessed recently when a man showed a shoe to Farooq Abdullah, the former J&K chief minister and the current president of the Jammu & Kashmir National Conference. 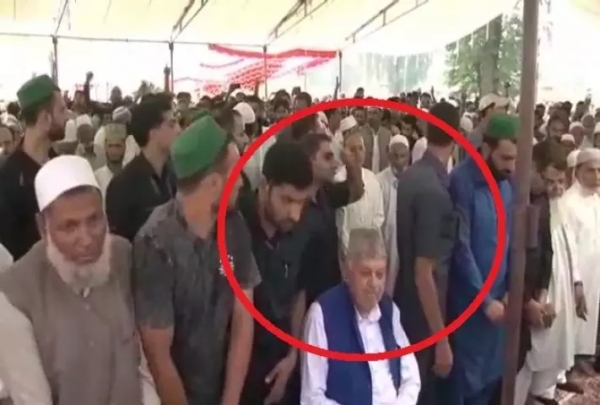 He was not only heckled but also forced to leave the shrine in Srinagar where he went for Eid prayers. As per reports, Abdullah was paying tributes to former Prime Minister Atal Bihari Vajpayee when the youth present at the gathering took objection to Abdullah’s words and started shouting slogans against him. 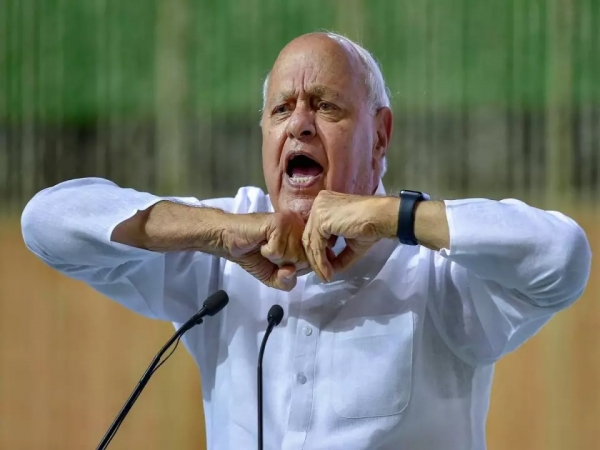 This incident took place as the result of Farooq Abdullah’s speech for the late BJP stalwart Vajpayee in New Delhi on 20 August. He also chanted ‘Bharat Mata Ki Jaya’ several times during the prayer meeting.

What is the most influential picture you have ever come across?