What is the most interesting story about Pokhran Nuclear Test India did in 1998?

11-13 May 1998, these dates have now been engraved in the history of India with golden words as India became a nuclear state in those three days. But it was not so easy as it seems. According to Gopal T Kaushik who was the then CO Colonel of 58 Engineers’ Regiment of the Indian Army,

“Many countries, especially America never wanted India to get such power and it failed our missions many times through a very sharp and agile satellite called ‘Eye in the Sky’, which cost around $1 billion. This satellite was so powerful that it could catch even the slightest activity done on the earth like a man reading a book and what wristwatch brand he is wearing. We had been trying since 1982 and failed every time until 1998. In the year 1995, the then Prime Minister Mr. P V Narshimha Rao and our team were all set to start the test but we were caught and he immediately got the call from the then American President Bill Clinton who exerted enormous pressure to stop the preparations and we had to call it off.” 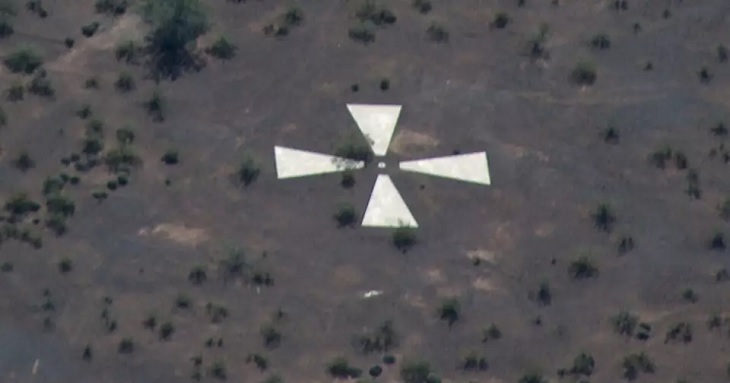 “And then Mr. Atal Bihari Vajpayee came into power; although, for only 13 days but he showed a green flag to the operation and we, along with the then ISRO Chief Mr. APJ Kalam, immediately kicked off the preparations. We reached Pokhran and cited areas where we had to create wells for six nuclear tests. But the biggest challenge was still to spoof more than four satellites of CIA hovering over the Pokhran range. But how? The regiment came up with the idea to show a lot of activities on the ground zero so that it seems that the army is into maneuvers (war exercise). Thus, playing cricket seemed a fantastic consideration.

So, the Jawans created a pitch, stands, formed a stage for live commentary as well as the pavilion. Colored flags were also placed. The whole arena was given a ‘stadium like’ shape. We used to organize 25-25 overs matches among all the company units every Sunday and during the innings, two to four soldiers would go to the site and come back after getting the preparations of the operation done. Therefore, nothing other than the view of a cricket match could be captured by the satellite. Moreover, we covered the operation site with camouflage (a deceptive casing) so that nothing gets captured. 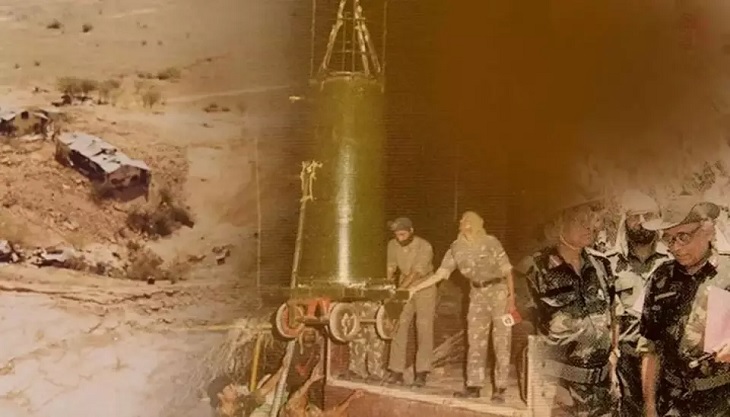 Meanwhile, Vajpayee government lost confidence motion on Lok Sabha by a margin of only 1 vote and the operation was halted, and we were back to square one. But he formed the government again and the operation was resumed. The next challenge was to keep the assembled nuclear bombs close to the wells, and for that, we had to build platforms with sacks of soil. Generally, this activity takes 6 days along with the risk of being caught, so we did this task in a mere one and a half hour by using iron pipes, and thus we started testing the bombs”. 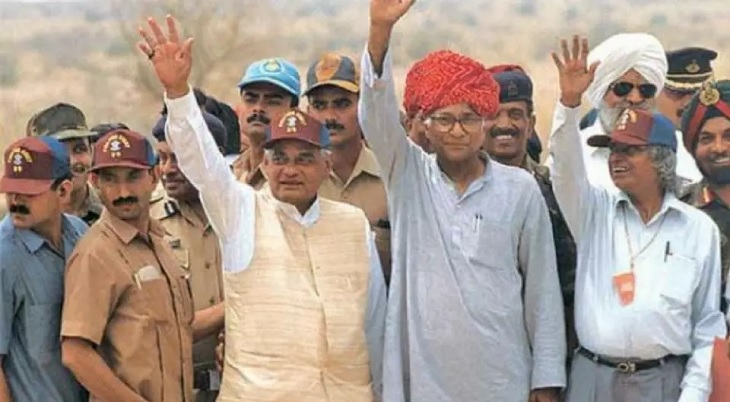 “I can’t explain the feeling when we successfully did the whole operation and made the nation a nuclear weapon enriched. It was such a proud moment for all of us”.