What is the meaning of supernatural power?

The force or power which is understood to be attributed beyond the scope of natural laws and scientific understanding can be termed as Supernatural Power. It is heard every now and then from some corner of the world about this mysterious power which cannot be construed by any of the known theories.

Such supernatural powers include many weird things which normal people will be unable to do, such as the power to withstand poison, to attract things or to do some mysterious things like a superhero from cartoons or fictional stories. 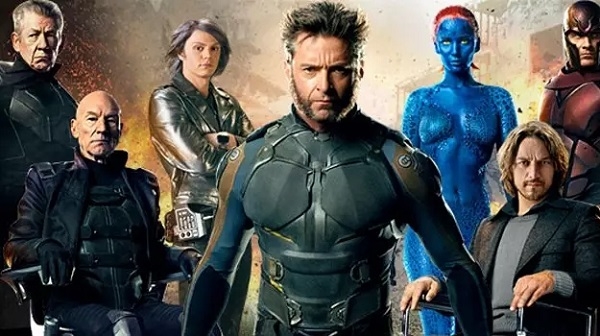 However, some of these supernatural powers can also be achieved by some transcendental techniques such as Yoga and Meditation. Many of them have succeeded in this. The ancient sages of India are mystic and are used to follow many dharmas and spiritual ways to achieve the soul consciousness which led them to achieve the transcendental powers.

These transcendental powers were supernatural such as 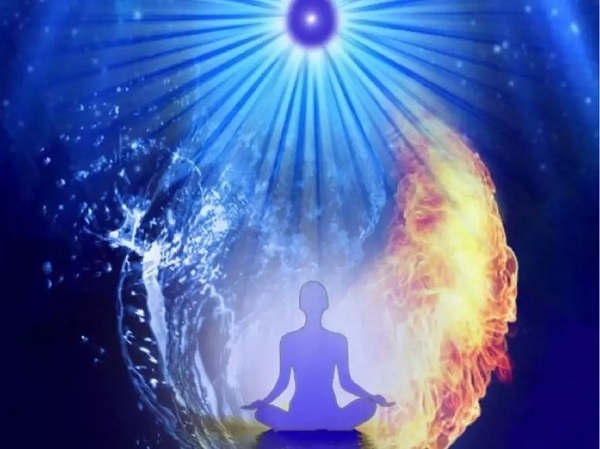 What Is To Be Done?

They acquired such powers through rigorous and strenuous transcendental meditation without having body consciousness. An important point that needs to be highlighted here is that none of them did their yoga and meditation practice in order to achieve those superpowers. These powers were the by-products in the way of achieving the eternal Moksha.

Hence, it is really suggestable not to run after the desire of achieving some supernatural power and practice some spiritual things on that basis. It will be a foolish task because it will be a war between you and your ego to do so. In fact, spreading some positivity around you, through keeping your mind peaceful, is more than having any supernatural power !!