What is the importance of the Consumer Protection Act?

The Consumer Protection Act was passed in the year 1986. It is considered an important milestone in the legal history of India. With globalization, we observe that there is a plethora of goods and services. It is important for a Consumer to have important support in purchasing the right goods and services and have their grievances redressed whenever they arise in some occasions.

The first very important aspect of this Act is, that it clarifies on the point that who is a consumer? and who is the seller? A Consumer is a person who buys goods and services for payment of any such goods or service. A Seller, on the other hand, is the one who is the provider of these goods and services against payment for the same. Thus, the Act has helped in getting the clarity in the meaning of some key terms.

Importance to the Consumers

The Act empowers the consumers to fight against the malpractices of the Seller. It helps in empowering every single consumer and makes it a Consumer-Centric Market. In the earlier times, it was mostly the domination of the sellers in the market and the consumer had no channel to highlight their issues and problems which have changed radically after the implementation of this Act. There are penalties that can be imposed by the Consumer Courts on the seller ranging from Rs. 10,000 to Rs. 1,00,00,000 depending on the gravity of the case. 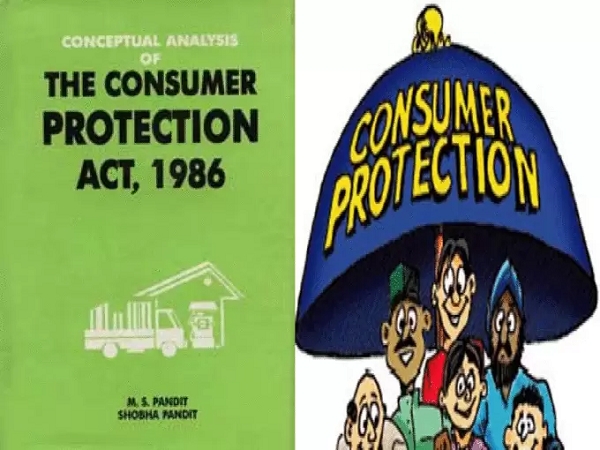 Rights to the Consumers

It provides them with the basic rights such as the right to be protected against hazardous goods, right to protect themselves against Unfair Trade Practices, right to seek Redressal, the right to Consumer education, etc. There are Consumer Redressal Forums established in each district under this act which is also known as Consumer Court. These forums address the problems faster than the normal courts. It has also reduced the burden of huge court fees which had to be paid by the consumers earlier. 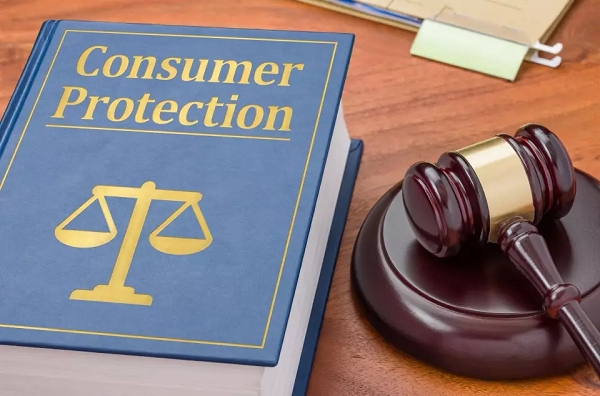 Another important achievement of the Consumer Protection Act is creating awareness about their rights among the Consumers. There are periodicals, research papers, media reports and bulletins that are published now to understand this topic even further by different people and reaching out to the masses.