What is the generation gap?

Change is an inevitable part of life and in the passage of time, radical and dynamic changes keep happening. This is because society has to adapt itself with the changing times and it does not remain static. But the 21st century is an era where drastic changes happen every single day leading to the emergence of various issues. One of these issues is a generation gap. 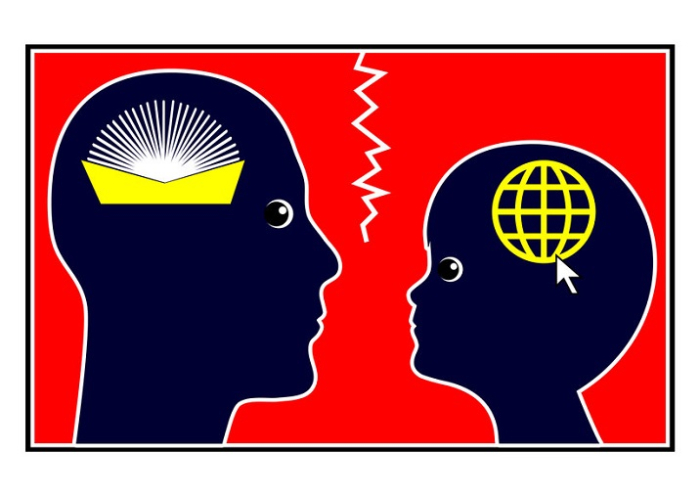 It is has become a widely popular in different forms globally. Generation gap implies the ideological, cultural and social disassociation and disagreement in beliefs and existing system by the younger generation which tends to create a gulf mainly between the children and their parents. This exists mainly between children and parents and can also exist between teachers and students, elder employer and younger employee.

It is very important to understand that family as unit traditionally was a joint family with a strong system of values and culture being built in the children since they are young by the elders of the family. In the modern era, the families are nuclear units with parents engaged in their work targets to meet the rising economic demands and standard of living. Thus, the children do not develop emotional bonds with their parents. 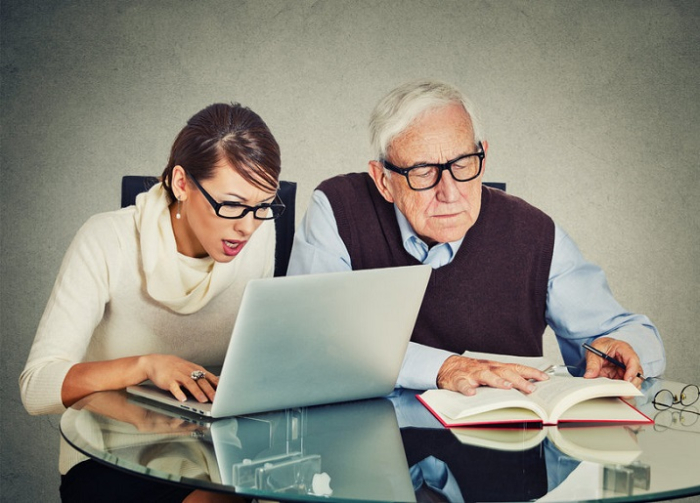 The exposure to latest technology again creates a divide between the tech-savvy and the nontech-savvy generation i.e. the children and the parents. Thus, there are continuous changes in the agencies of socialization. The friends also become more important than parents for the children in many cases.

The generation gap is very strong can lead to a lot of negative consequences. The parents feel constant stress and anxiety of being unable to understand their kids properly. The feeling of being neglected develops in the elders. There is also inferiority in terms of understanding technology. The younger generation, on the other hand, is getting more and more disconnected to the cultural and traditional knowledge which has been passed on from one generation to another. 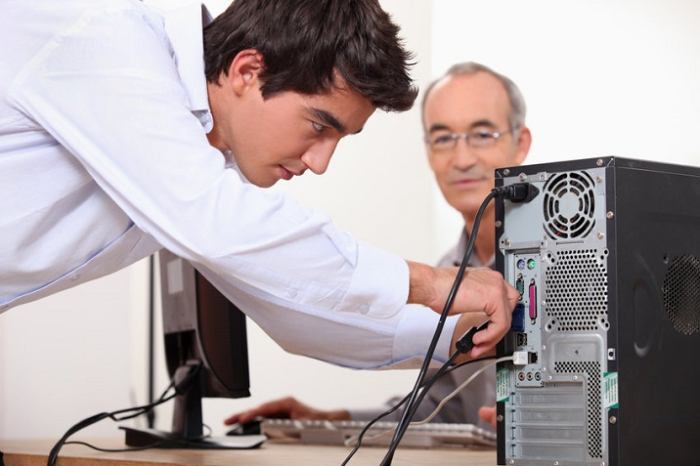 The children want to live their lives in all luxuries and carve out their future in their own way. This leads to more and more individualistic approach. The younger generation lives a peer-centric life. This can affect the life of the person if s/he is not in a proper friend circle. One can easily succumb themselves to peer pressure as they relate to this generation more. There can be cases where the younger generation i.e. the children even want to abandon their elders. The communication gap also increases with each day between the two generations which hampers their relationships.