What is the difference between IAS and IPS?

Indian Administrative Services (IAS) and Indian Police Service (IPS) are the first two All India Services recruited by the Union Public Service Commission through competitive examinations. Though both are All India Services there are some major differences between the two. Following are some of the points through which we distinguish the nature of IAS and IPS: 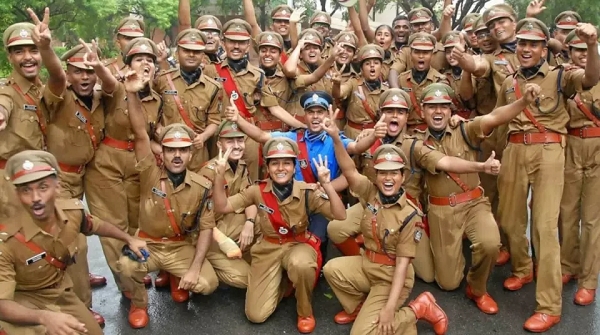 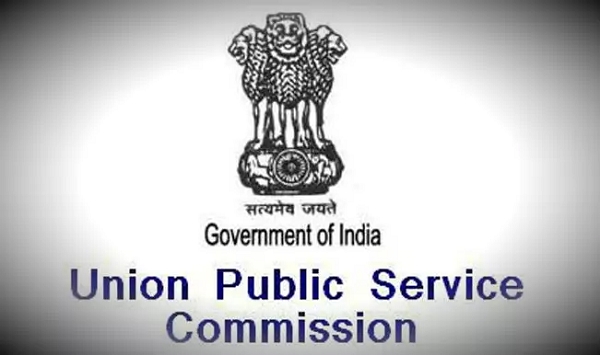 I.A.S officers are given the posts of District Collector/ Deputy Commissioners /Members of the Board of Revenue, Magistrate of the divisions and Secretaries in various departments. I.A.S is under the joint control of the Central and State Governments and its members are divided into the State Cadres. Indian Police Service officers get placed as Commissioner of Police, Inspector General of Police. These designations gradually increase in the hierarchy over a period of time-based on promotion given considering the seniority and merit of the employee. 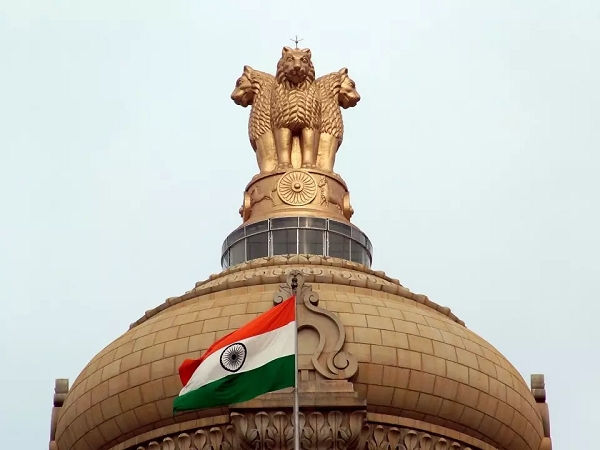 I.A.S officers’ work involves policy execution, dealing with district affairs, implementation of development programs based on their designation. Thus, the work is more managerial in nature. The work of I.P.S officer includes controlling and delegating the work of all the police forces in the territory of India and also Union Police Organizations.

It is very important to note that the Indian Administrative Service is the only Generalist Service in India whereas Indian Police Service and all the other technical and non-technical Civil Services are Specialist services who remain the one vertical for their entire service.