What is the difference between an island and the continent?

Though Australia gives you a feel that continent and Island could be the same, there are not. An Island is a continental-land that is surrounded by water on all its sides. There are different names depending upon the size of this land and the water body surrounds it. A continent is a large land mass that has specified geographical boundaries and separated by oceans.

An Island is a large piece of sub-continental land which is surrounded by water on all sides. Very small islands formed on emerged lands or atolls are called Islets or Skerries. An island formed in a river or a large lake can be called as Eyot, while the one off the coast is a holm. A geographically related group of islands is called as Archipelago. The Philippines are examples of Archipelago. 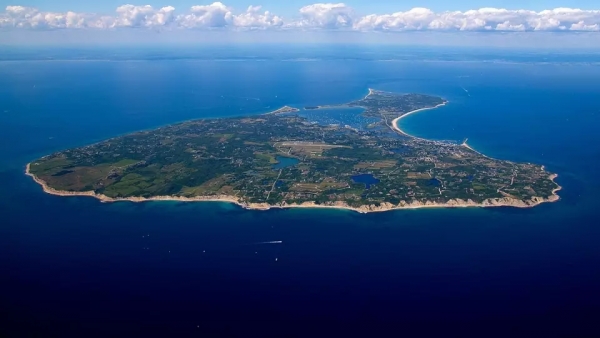 While there are many small islands, Greenland is the largest island. The largest continent is Asia while the smallest one is Australia.