What is the debate over the use of pink ball in cricket?

Recently, Mitchel Starc fueled the debate over the use of the pink ball in a day/night tests. He said,

“It's definitely not a red ball," Starc said. "It doesn't react anything like the red ball, in terms of swing and the hardness of it anyway. It goes soft pretty quickly, I didn't see a huge amount of reverse swing in that game and I don't think it swung from memory too much until the artificial light took over. It definitely reacts very, very differently to the red ball.” 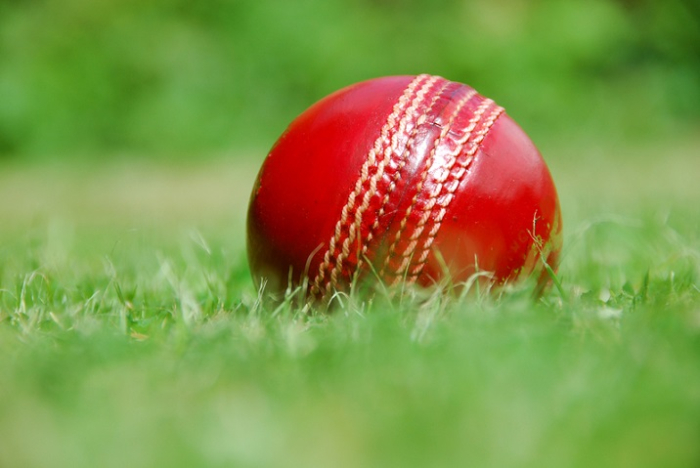 On the contrary, the makers of the ball claim that they are using exactly the same material for this ball as well except the color. They have tested the ball in all conditions and only after that the ball was considered to be used in the International cricket.