What is the concept of Shiva Linga and why it’s worshiped more than his own idol?

The Shiva Linga is a symbol of the Universe, which means a doorway to the beyond. The two parts of the Shiva Linga, which are the ling and the Panapattam, represents the Universal self (Lord Shiva) in his awakened aspect, being in union with his dynamic energy (the Shakti, Parvathi). This combination is also interpreted as worship of reproduction function stating Ling as Phallus and Panapattam or Yoni as Vagina of the Universal Parents. 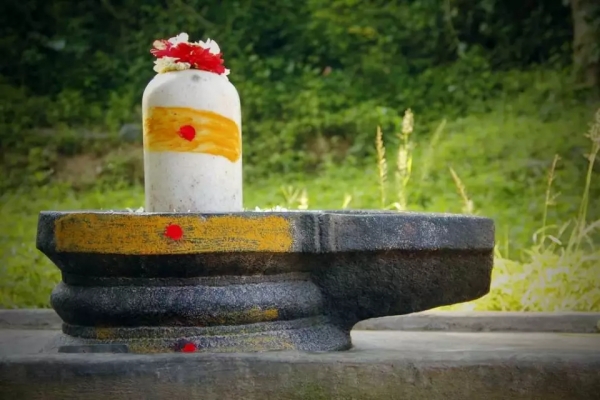 Shiva Linga is also a representation of pineal gland present in Epithalamus, near to the center of the brain. It is also the cosmic form of fire.

How does it begin?

According to Hindu Mythology, initially, when the creation is yet to begin, there goes an argument between Lord Brahma and Lord Vishnu for who is the best. Lord Mahadev appears as a small column of fire between them which goes on extending both upwards and downwards. A heavenly voice is then heard stating the wisest would find its end, for which both Brahma and Vishnu rushes to either tip of that column of fire. While Brahma rides to top on his swan, Vishnu goes to the bottom where after a while he finds out that it has no end and accepts his defeat. Whereas Brahma lies that he saw the tip of the column and gets punished for that lie. 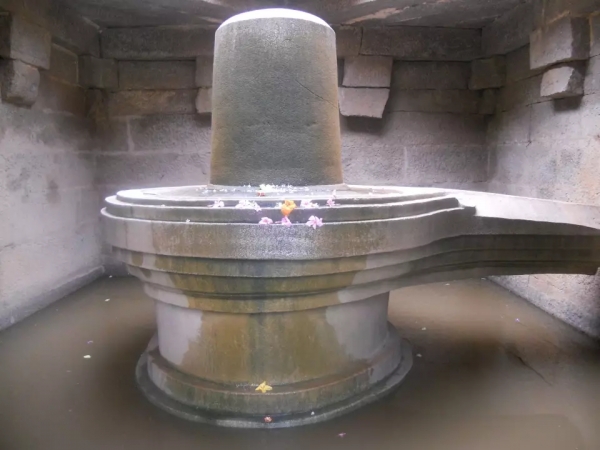 Well, that column of fire, which ensembles the entire universe and which is a symbol of divine knowledge is worshipped as Shiva Linga, which holds the divine cosmic energy.

Though all the other idols are worshipped in their human forms, the Lord Mahadev is worshipped in the form of Shiva Linga which represents the divine energy. Shiva the name itself means “one who offers Mangalam (unending good)” which is obtained through divine knowledge.

Now, to obtain this knowledge, it is important to worship the Shiva linga in the form of Dhyanalinga which is the perennial source of energy, offered to the worshippers through its elliptical form. In yogic lore, the Shiva linga is considered the first form to arise when creation occurs, and also the last form before the dissolution of creation.

It is found in excavations at Indus Valley Civilization site of Kalibangan and other sites terracotta Shiva Linga like structures providing evidence of Shiva worship dating back to BC.