What is the biggest threat to the world peace?

Right now the biggest threat to world peace is two rogue states with nuclear arms - North Korea and Pakistan backed by an ambitious and irresponsible superpower, China. The commonalities between the two rogue states are also quite intriguing; both are breakaway units of what once used to be unified countries - undivided Korea and undivided India. Intriguingly again, both these unified nations are peninsulas where the division of either country took place in the northern half of their landmass. Continuing the intrigue, both these nations share borders with China, which has developed "special" relationships with both these breakaway rogue states. To top it all, both are police states run by a heavily politicized military. 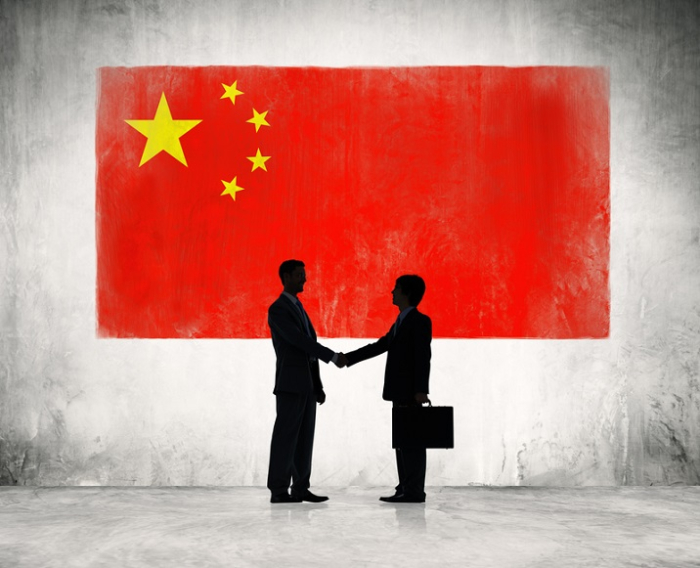 Now, let's consider the godfather and benefactor of these two rogue states, China, which is another contradiction. It is a communist dictatorship which practices free market economy and has outperformed all other economies of the world by growing at record double-digit rates for over a decade. Today it is the second largest economy in dollar terms and the largest economy in PPP (Purchasing Power Parity) terms and it's only a question of time before it becomes the largest economy in dollar terms as well. Not surprisingly, it harbors ambitions of dominating Asia and the world and it has shown willingness to go to any extent to achieve its objectives.

China uses North Korea as a proxy against the US which it considers its main rival in northeast Asia where Japan and South Korea, two of Asia's most advanced economies are allied with the US against Chinese intimidation. So, North Korea keeps the US-Japan-South Korea alliance on its toes in northeast Asia. Similarly, China uses Pakistan as a proxy against India, a fast-growing major economy, which China considers its major rival in South Asia. 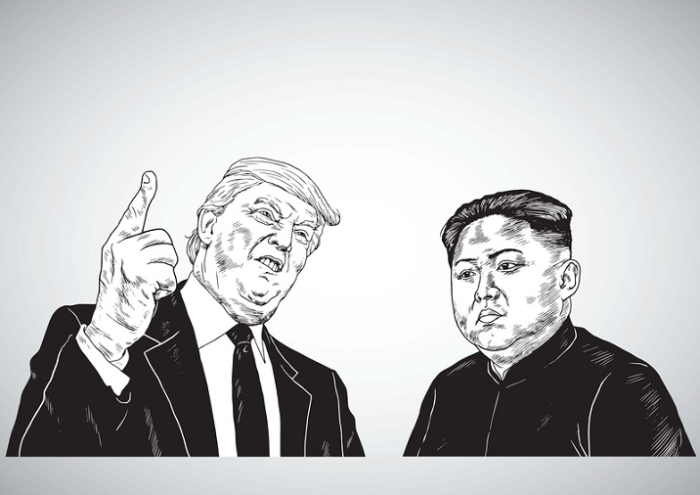 Pakistan itself is pathologically hostile towards India and this has made it easier for China to use Pakistan for keeping India off-balance. Nowhere else in the world do you have such a situation where the world's largest powers with huge nuclear stockpiles, facing off in this manner.

If ever there is World War III, the main theatre of hostilities will surely be in Asia and it will involve China. So, in its present form, China and its two rogue proxies are the biggest security threat to the world.