SegWit is an acronym for Segregated Witness and is a solution to a flaw in the Bitcoin protocol. It actually changes the way data is stored. A developer Pieter Wiulle first brought up this idea at the Scaling Bitcoin conference in 2015. This was considered as the much-needed breakthrough to bitcoin’s scaling problem. 1MB is the maximum block size in the key protocol and it inhibits the number of transactions bitcoin can process to roughly seven per second. This was going to confine bitcoin’s prospective growth, and restrict it from turning a fit-for-use high-volume payment system.

The upgrade, however, enables a higher number of transactions in bitcoin’s blocks; the intention of SegWit initially was to remove a bug in the bitcoin code named transaction malleability. Due to this bug anyone was able to change small details that modified the transaction (and the subsequent hash) ID but not the content. 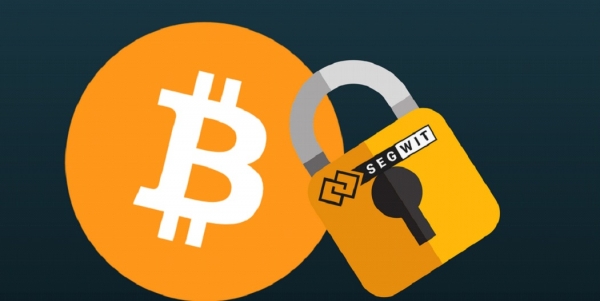 Without creating a problem for bitcoin, it restricted the development of more intricate features like second-layer protocols and smart contracts.

This protocol fixed transaction malleability by eliminating the signature information (known also as ‘witness’) and accumulate it outside the base transaction block. With that, signatures and scripts can be changed with letting the transaction is affected.

There is one side benefit it carries and it is of a great importance, without the signature information, the value of transactions becomes extremely less. This indicates that you can fit a little more in a block, and bitcoin can process a huge flow capacity with no change in the size of the block.

SegWit introduces a new concept named “block weight”, which is a mashup of the block size with and with no signature data, and it limited at 4MB, while the block size limit for the base transactions stays at 1 MB. This clearly indicates that SegWit upgrade is adaptable with the previous protocol, and avoids the requirement for a hard fork.

Now it is clear that SegWit does not boost the block size limit, but it enables a higher number of transactions within the 1MB blocks. The 4MB limit consists of the dissociate witness data, which in technical terms, hardly makes part of the 1MB base transaction block. 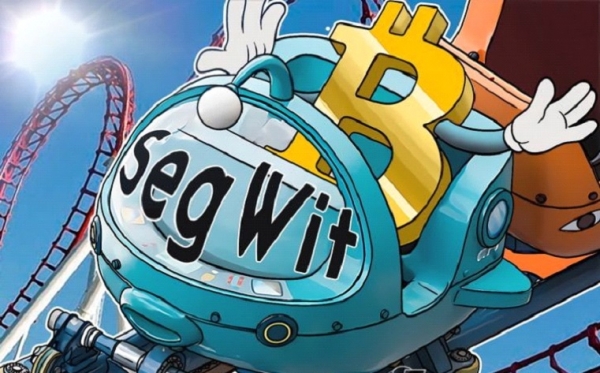 SegWit supports the development of second layer protocols like a lightening network. The malleability fix made by any feature that depended on unconfirmed transaction easier to design and lower in terms of risk.

By taking constant, tiny transactions off-chain, the quick network will further increase bitcoin’s transaction capacity and it does it only setting on the bitcoin blockchain when the users are ready.

The activation of SegWit also boosted development work on other features like MAST (which enables more complicated bitcoin smart contracts), Schnorr signatures (which would enable another transaction capacity boost) and TumbleBit (an anonymous top-layer network).

A large community considers that SegWit is the solution bitcoin has been looking for. While many believe that, it is nothing but a temporary fix. This is why bitcoin faced resistance because and it led to the development of bitcoin cash.

Whatsoever is the case, SegWit is here and we cannot ignore its potential, especially when it comes to empower bitcoin.