What is over population and its effect on the environment? 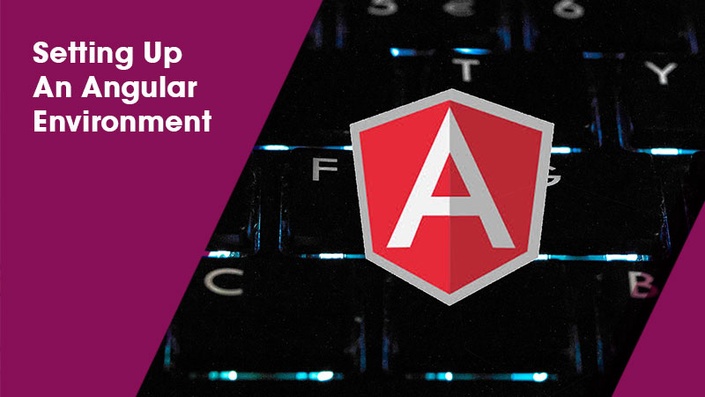 Overpopulation is an unwanted situation where the quantity of existing human populace surpasses the space limit of Earth. Overpopulation is caused by a number of elements. High birth rate, drop in death rate, better therapeutic offices, consumption of valuable resources are a few causes of overpopulation. In the history of our species birth and death rate was always at a balance but recently there is an unwanted trigger in this balance which causes the population boom. 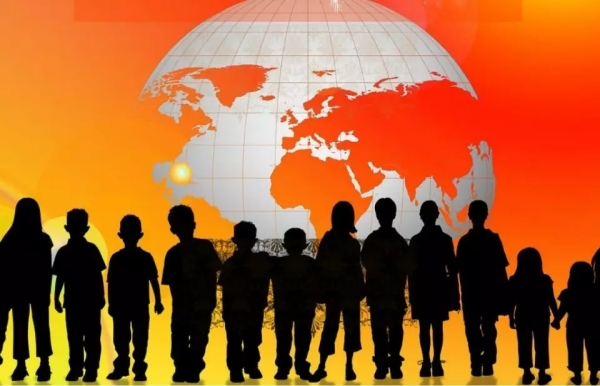 Developing technological advances with every year has influenced mankind from numerous points of views. One of these has been the capacity to spare lives and make better therapeutic treatment for the sick. An immediate consequence of this has been expanded life expectancy and the increment of the populace. Overpopulation has a serious impact on our planet. Some of its effects on the environment are given below:

The impacts of overpopulation are very serious. The first of these is the consumption of resources. The Earth can just deliver finite quantities of food and water, which are in high demand. A large portion of the ecological damage being found in the last fifty years as a result of the growing number of individuals on the planet. They are chopping down trees, poaching in a reckless way, causing contamination etc. Those involved with discussing overpopulation have seen that acts of violence outside of a war area have expanded while competing for resources. 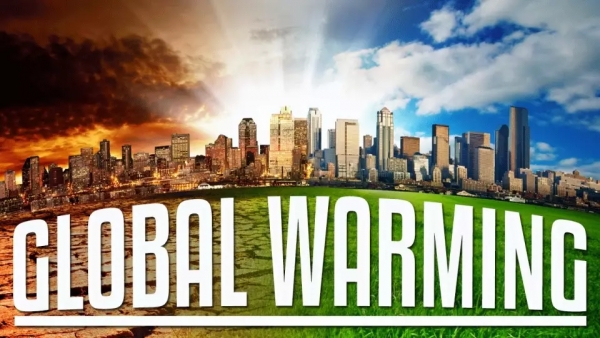 With the abuse of coal, oil and natural gas, it has begun producing some serious impacts on our planet. Increase in the number of vehicles and factories have severely influenced the quality of air. Increase in the measure of CO2 emissions caused global warming. Thinning of polar ice caps, changing atmosphere patterns, and the sea level rise is a few outcomes that we may need to confront because of the pollution.

Overpopulation in developing nations puts a strain on the resources. Rather, it ought to be used for improvement. Clashes over water are turning into wars between nations. Starvation is a gigantic issue confronting the world and the death rate for kids are being added to it. Poverty is the greatest mark we see due to overpopulation. The greater part of this will just turn out to be more regrettable if its solutions are not searched out. We can no longer avert it, however, there are ways to control it. 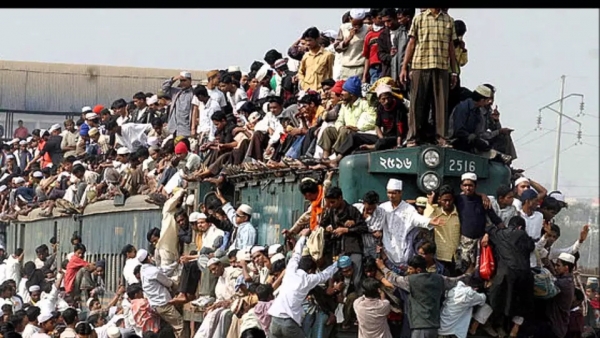 When a nation progresses toward becoming overpopulated, it creates unemployment as there are fewer occupations to help a huge number of individuals. Many apply for the same vacancy creating high competition. Increase in joblessness results in rising crimes as individuals will take different things to bolster their family and give them essential needs.

As the relation between demand and supply keeps on growing because of overpopulation, it raises the costs of different commodities including food, shelter and social insurance. This implies individuals need to pay more to survive and nourish their families. This also leads to poverty and suicides.