What is Light Based Key Distribution System and how is it useful?

The light-based key distribution system for quantum encryption is a secure communication method. It enables two parties to produce a shared random secret key which is known only to them and it can be used for encryption and decryption of the message by both the parties. Two communicating users can detect the presence of any third party trying to gain knowledge of the key and this is because of the unique property of QKD (Quantum Key Distribution) system as it involves components of quantum mechanics. 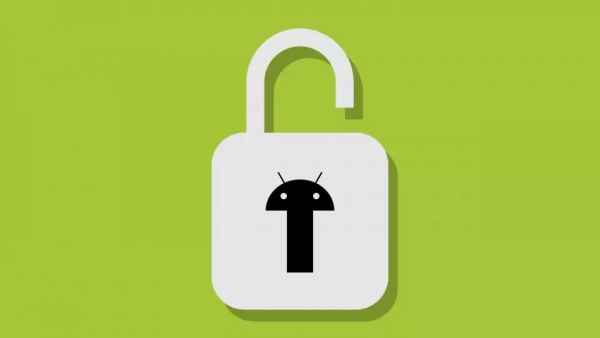 Where Is It Used?

Quantum key distribution is used not to transmit any message data it is only used to produce and distribute a key. The key can then be used with any chosen encryption algorithm to encrypt and decrypt a message, which can then be transmitted over a standard communication channel. The security of encryption that uses quantum key distribution depends on the foundations of quantum mechanics.

A communication system implements a cryptographic protocol which involves components of quantum mechanics, that detects eavesdropping by using transmitting information in quantum states. Depending on which property they exploit, there are several approaches to quantum key distribution. 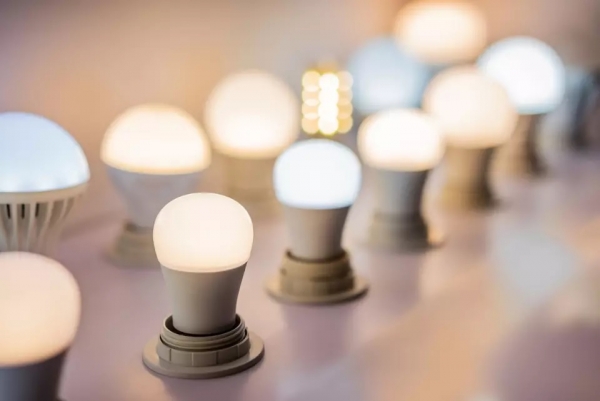 The act of measurement is an integral part of quantum mechanics. Measuring unknown quantum state changes the state in some way and this is a consequence of quantum indeterminacy. It can make the best use, in order to detect any eavesdropping on communication and calculate the amount of information that has been intercepted.

The quantum states of multiple objects can become linked together in such a way that they must be described by a combined quantum state and this is known as entanglement. Performing a measurement on one object affects the other and reveals the presence of the third party and the amount of information they have gained.