What exactly is compatibility?

Compatibility is simply the capacity to coexist or live together. Oil is not often compatible with water; however, milk may be easily mixed with water.

Compatibility testing is a form of software testing that determines if your program can operate on various hardware, operating systems, applications, network settings, or mobile devices.

Compatibility Tests and Their Types

In Compatibility Testing, there are two forms of version checking −

Why do we perform compatibility testing?

We pushed the program to production once it was stable. It may be used or accessed by numerous people on different platforms, and they may encounter certain compatibility difficulties; to avoid these issues, we perform one round of compatibility testing.

The procedure for assessing compatibility

Following receipt of the non-functional need, the one base platform will make a decision based on the most widely used platform.

Following that, the test engineer will begin functional testing on the basic platform until the application has achieved functional stability. We need to test the program on a separate platform, thus we have VMware software for that.

Note1 − VMware software − Using VMware, we may partition a real system into many virtual machines that can be accessed at the same time.

For compatibility testing, we will install all essential operating systems and browsers on a VM Server and access that server via a Remote Desktop connection.

We connect to the VMware setup remotely, and then the test engineer does one cycle of compatibility testing on the platform and checks the end-to-end flow.

The end-to-end flow will continue until the application is stable, apps function well on all required platforms, and the customer is handed off.

Note2 − For browser compatibility testing, we don't need to use VMware because several browsers may be installed on a single computer and used concurrently.

In the event of several versions of the same browser, we must use a VMware setup since multiple versions of the browser cannot be accessed concurrently from a single machine.

We can do software compatibility testing on a variety of systems.

These are bugs that exist on one platform but do not occur on another.

In general, compatibility flaws are user interface difficulties; some examples of U.I issues are as follows −

The alignment problem occurs when a page element is not properly aligned, as seen in the figure below − 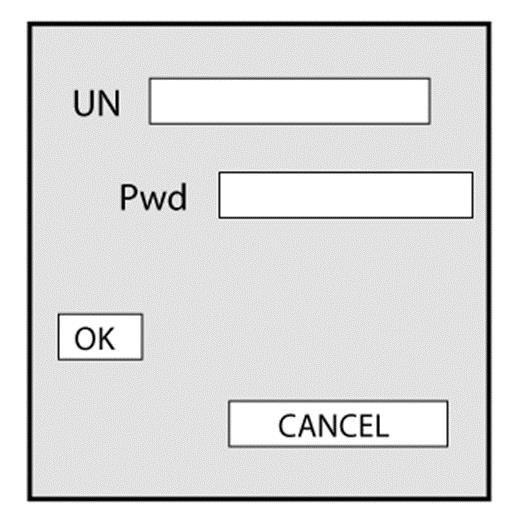 When one property overlaps another, it may occur when we try to open the program on multiple systems or browsers, as seen in the figure below − 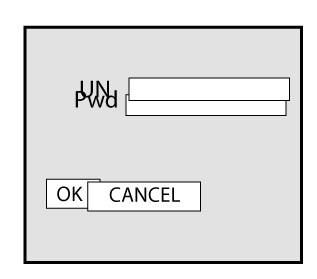 When the test engineer does compatibility testing on the program, and that application is not compatible with all browsers and platforms, as seen in the figure below, various difficulties may occur − 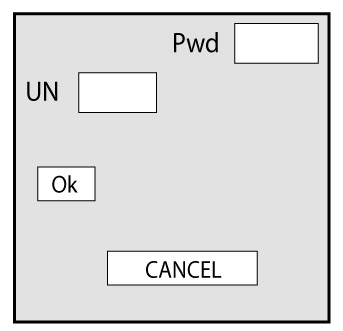 In compatibility testing, we examine the functionality, integration, and end-to-end flow on many platforms.

The test execution report for compatibility testing looks like this −

The most essential use of compatibility testing is to guarantee that produced software works in a variety of setups (as stated in requirements documentation). This testing is required to check whether or not the application is compatible with the client's environment.