What is ball tempering and how does it benefit a bowler in the game?

In the game of cricket, if any member of a fielding side alters the shape of the ball with either his nails or with using any object to get some extra advantage like unexpected swing or spin is called ball-tempering. 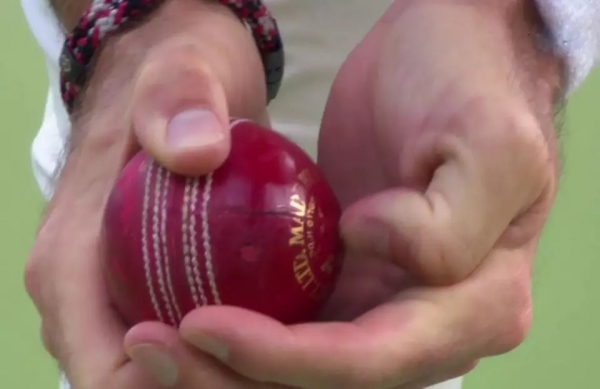 How Does It Benefit the Bowler?

Once the aerodynamics of the ball has been altered, a bowler can easily swing the bowl even on a flat pitch where no natural support from it is gained. When the bowl is thrown and it touches the pitch from the same side where it has been damaged, it takes unexpected turns and dazzles the batsman who might play an unexpected shot and eventually get out without having any clue about it. 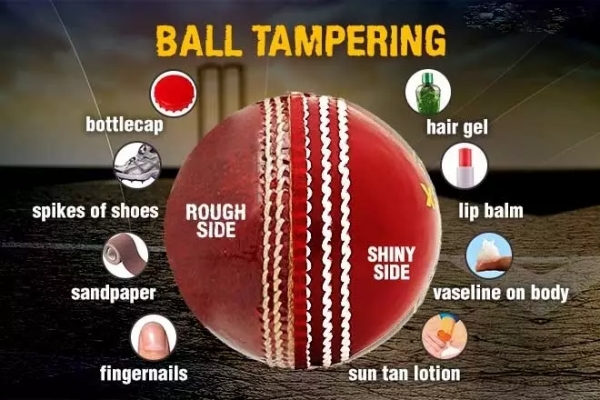