What is a fertilizer? Is the use of chemical fertilizer beneficial or harmful?

A fertilizer is basically a chemical or natural substance that is added to the soil or land in order to increase its fertility and get more yield of the crops and also fastens the pace of growth of the crops. 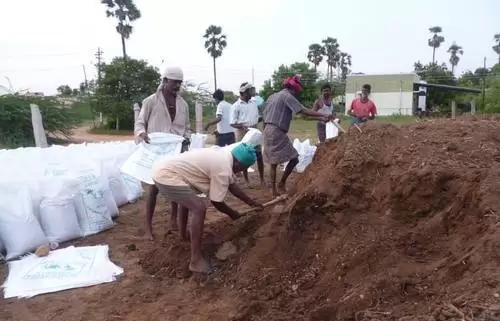 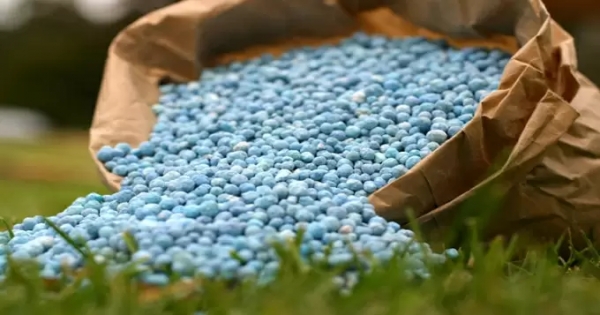 Chemical fertilizers are high in nutrients content such as nitrogen, magnesium etc. Over the application of chemical fertilizers on the plants on a regular basis, it causes the leaves to turn yellow or brown as the plant is bearing something on its body that isn’t natural and the plant isn’t used to that time of intake of minerals. This can damage the plant and reduce the yield of the crop. This is known as leaf scorch. In the particular condition the leaves of the plan start to wither and in extreme cases, it may also cause the plant to die. 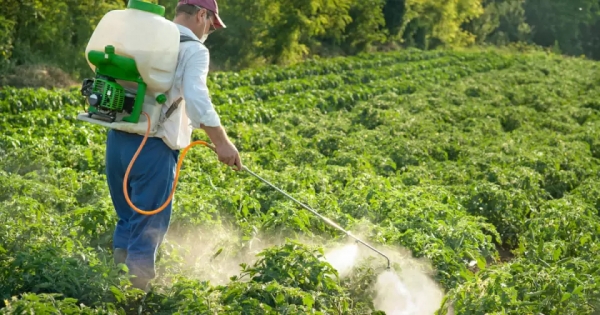 Due to the excess of nitrogen that is used in the crop fertilization, this can contribute to the releasing of the greenhouse gases such a carbon monoxide, dioxide, nitrous oxide into the atmosphere. This occurs due to the use of greater amounts of the chemical fertilizer than that of which the plant really requires. According to studies, the excess greenhouse gases that have been trapped in the atmosphere are contributing to the increase of land and ocean surface temperatures. 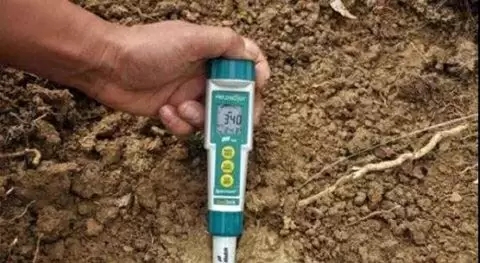 The usage of these chemical fertilizers over a certain limit can lead to soil acidification due to the decrease of the organic matter that is present in the soil. Nitrogen applied to the fields in large amounts over a period of time can damage the topsoil layer which results in reduced crop yield. Sandy solid are more likely to be acidified rather than clay soils. 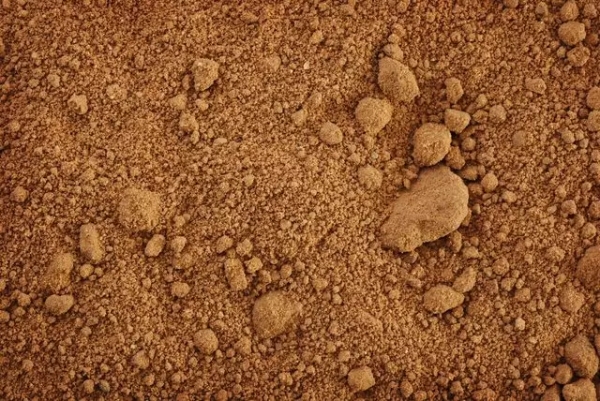 There is an increasing concern that the continuous use of these chemical fertilizers has been resulting in the depletion of the soil. The food that has been produced in these soils has much lesser quantities of vitamins and minerals than the actual content. According to a study in the U.S., they have found that the foods that have been grown in the soils that were chemically fertilized had much lesser quantities of magnesium, potassium and calcium content than that of the actual ratios. 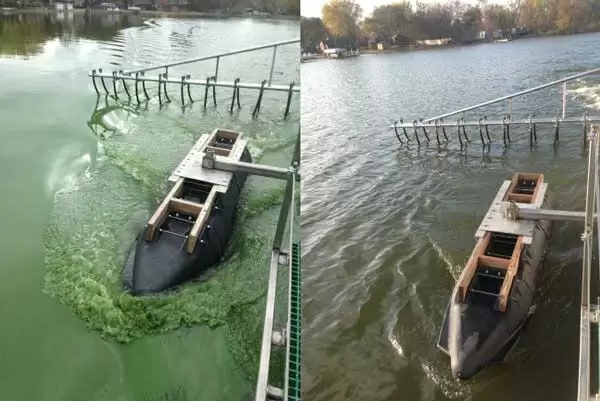 The use of chemical fertilizers was widely encouraged in the starting of its phase because the dangers were not known. Now the farmers are getting used to the yield of the crop that they are getting while chemically fertilizing their land which is why they are finding it hard to move back to natural fertilizers. This should be given a lot of concern from the government and they should take measures against the use of these chemical fertilizers so that the impact on nature can be stopped.