What do you know about the train with no engine India just launched?

Indian railway has recently launched a high-speed train, which has no engine. It’s named Train 18 or T18. Its first journey was from Delhi to Bhopal. T8 is the first high-speed Indian train, which ran with a speed of 160 km/h. 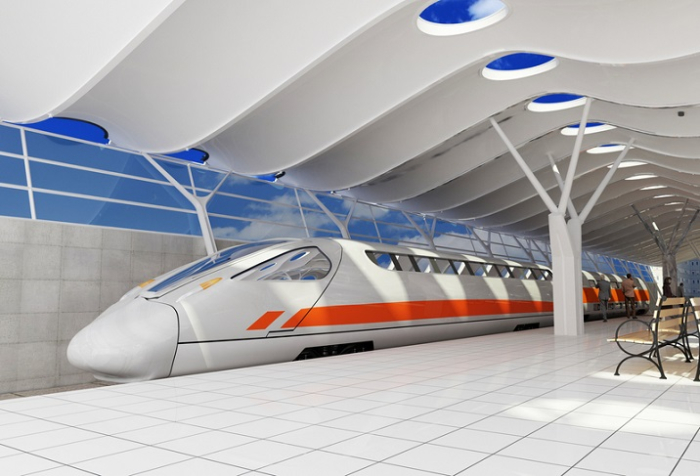 The manufacturing of this train has been done in Chennai’s Integral Coach Factory through the ‘Make In India’ program. The cost of T18 is 100 crores.