What do SCOTUS, POTUS, and FLOTUS stand for with reference to US Politics?

The words SCOTUS, POTUS, and FLOTUS are the acronyms which have a common suffix OTUS, meaning “Of The United States”. These are the telegraphic codes, the earliest recorded usage of which is from 1879. They were mentioned in the book The Philips Telegraphic code for the Rapid Transmission by Telegraph written by Walter P Philips. 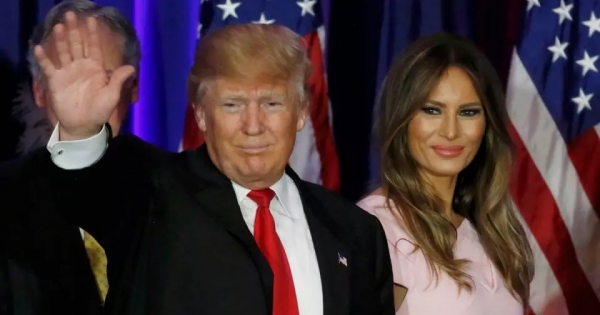 These were all framed in order to make the communication messages shorter, as the telegraphs were priced based on the length.