What are the tourist attractions in Spain?

Spain is a sovereign state situated in southern Europe. The nation's territory is circumscribed by the Mediterranean Sea towards the south and east, towards the north by France, and the Bay of Biscay and toward the west by Portugal. It is the main European nation to have a fringe with an African nation 'Morocco'.

The major tourist attractions in Spain are − 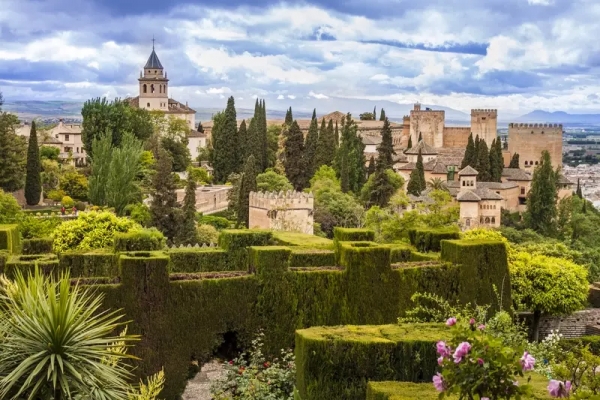 The Alhambra and Generalife Gardens

The Alhambra complex incorporates many structures, towers, dividers, gardens, and a mosque, however, it's the beautiful stone carvings, the filigrees, the radiant tile-lined roofs, the smooth arches, and peaceful yards of the Nasrid royal residence that will leave you gazing. The royal residence constructed for Emperor Charles V, even in its incomplete state is the finest case of High Renaissance architecture in Spain. 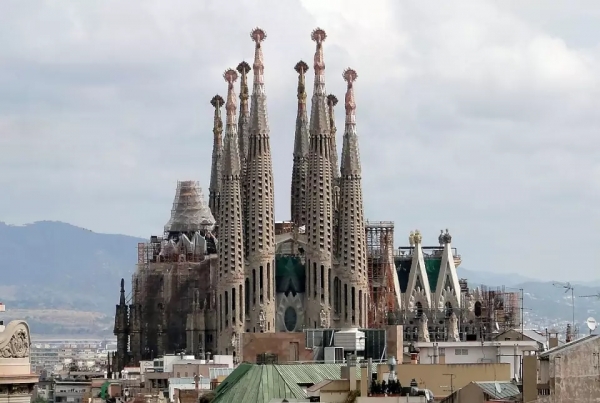 The Prado is considered as the world's best art museum for the wealth of its accumulations. But include the Reina Sofia National Art Museum, the Thyssen-Bornemisza Museum, and the CaixaForum, tree-shaded avenue and now you have the world's most noteworthy convergence of inestimable art treasures. It's no big surprise that this is known as El Paseo del Arte - Boulevard of the Arts. 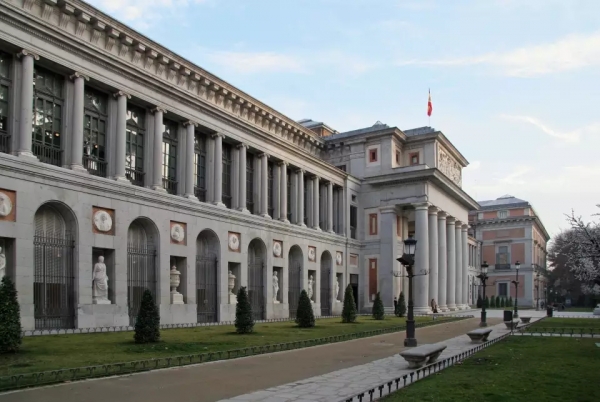 The Prado and Paseo del Artes

San Lorenzo de El Escorial, around 45 kilometers northwest of Madrid, was the home of Spain's rulers, and in 1563, work was started there on an immense complex, which would incorporate a church, royal residence, tomb, library and an exhibition hall all considered as a landmark to Philip II and his rule. The outcome is an accumulation of attractions, constructed around 16 yards and its rooms and structures are linked by 16 kilometers of corridors. At its center is the church, the feature of which is Herrera's 30 meter-high retablo, made of jasper and red marble. 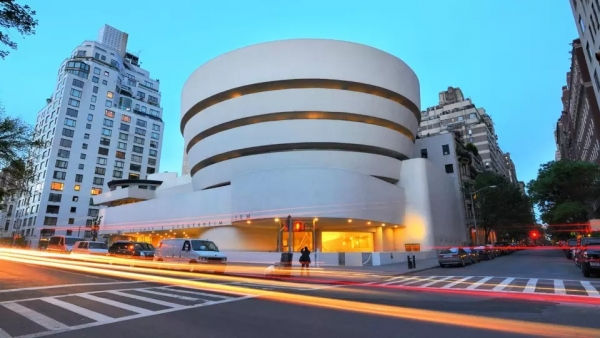 American designer Frank Gehry utilized pieces of limestone and sheets of titanium to turn the idea of modern art on its ear."The Bilbao Effect" - the capacity of a city to turn its fortunes around by developing a solitary world-class building - and "architourism", an entire section of the travel business rotating around historic points of contemporary architecture. Inside the gallery are presentations and rotating showcases of its own accumulations of modern art. 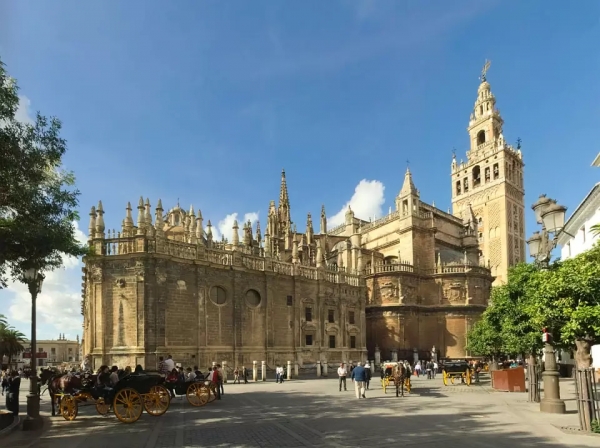 La Giralda tower, Seville Cathedral, and the Alcazar together are considered as a UNESCO World Heritage Site. The tower is a minaret, a "perfect work of art of Almohad engineering," as indicated by UNESCO. The church has more space than St. Peter's in Rome and a 37-meter altar of statues totally shrouded in gold. The rooms and salons are amazing, and the gardens are shaded by lemon and orange trees. Bordering on the east is Santa Cruz, the previous Jewish Quarter, iron balconies and courtyards with many flowers. 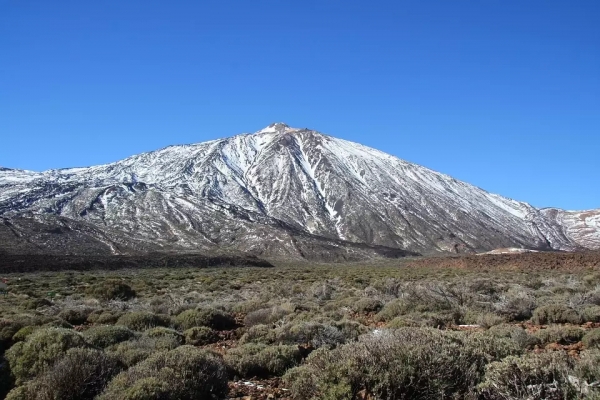 The most noteworthy mountain in Spain, this ancient volcano is likewise one of Europe's best natural marvels. The Pico de Teide and the Caldera de Las Cañadas, a massive crater, together shape the Parque Nacional del Teide, at the center of the island of Tenerife. In 2007, UNESCO referred to its characteristic beauty and its significance in providing information of geological process that unravels the development of maritime islands.