What are the tourist attraction in Italy?

Italy is located in the Southern part of Europe. The country is shaped in the form of a boot and is one of the most popular tourist destinations. The country comprises various aspects of being such a popular destination such as the stunning landscapes, passionate people, top class cuisine and the treasured art.

Read on to know about Italy's most popular tourist attractions: 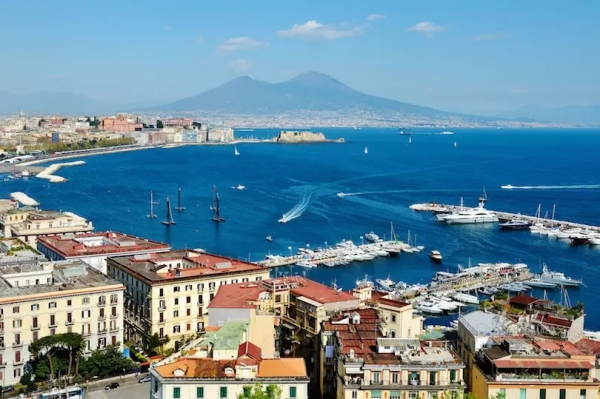 This city is the capital of the Campania region in the southern part of Italy and it is one of the busiest metropolitan cities in the country of Italy. Naples consists of a wide range of historical sites and artworks from the past. It also consists of shops, nightlife venues, and restaurants. Many famous foods such as Pizza, Spaghetti, and Parmigiana were originated over here. These dishes are as famous over here as they use only the freshest of ingredients in order to prepare these foods. 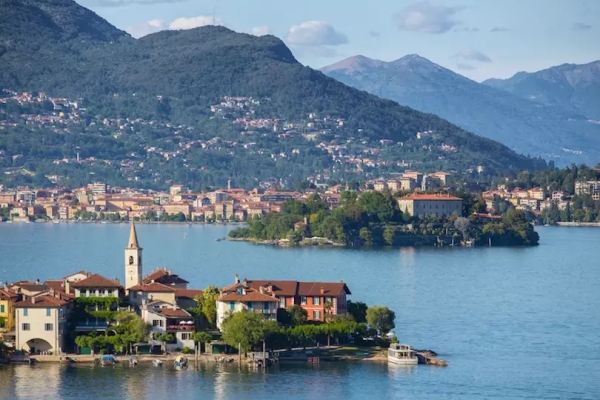 The largest lake in this district is known as Garda and it's stunning scenery awaits tourists here. There are many more lakes in this district that are less popular but even they provide a very beautiful experience and several popular family resorts. 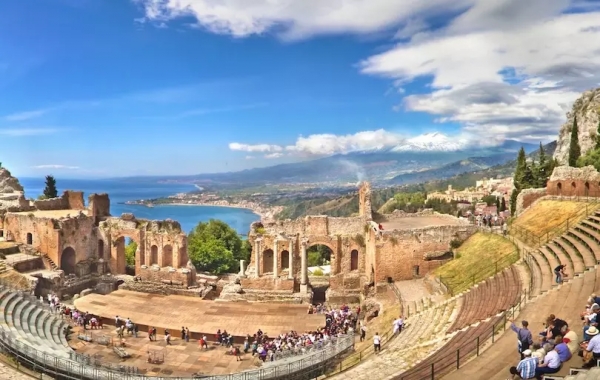 This is an autonomous region of Italy that consists of several smaller isles. It is also the largest island in the Mediterranean Sea. The island is separated from the mainland region of Calabria by almost 5kms by the straits of Messina. Since it was home to the great civilization of the Mediterranean, the island is very rich in history and art. From the Palermo’s Baroque churches to the valley of temples this place deserves a tour. 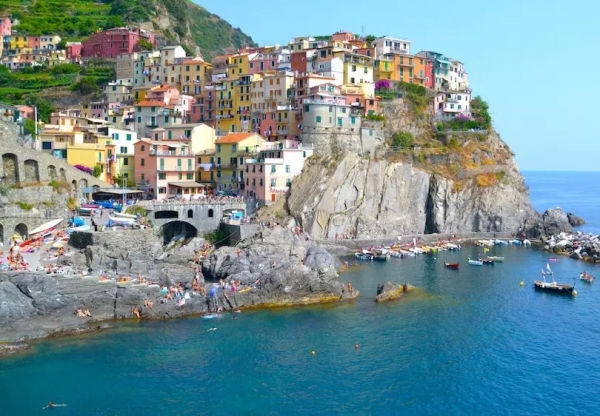 The meaning of Cinque Terre means the five lands. This place comprises five different villages which are namely Riomaggiore, Manarola, Vernazza, Monterosso, and Corniglia. It is located in the northwestern part of Italy in the coastal region of Liguria. The villages present in the Cinque Terre consists of some of the world’s most beautiful landscapes that include wine terraces dating back to hundreds of years and also steep cliffs. It also boasts a hiking path to some of the most stunning coastal views. 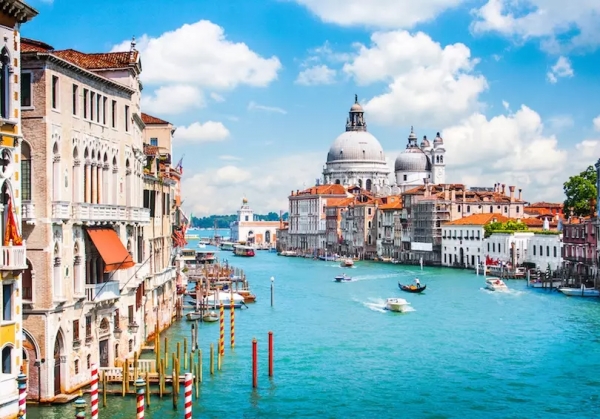 This is one of the unique cities in the world as it was built upon a lagoon that is surrounded by the Adriatic Sea. This city is located in the northwestern part of Italy. Venice is an archipelago or a collection of islands. It consists of 118 different islands that are all connected by hundreds of bridges and canals. One of the most famous canals is the Grand Canal that basically divides the city into two different sections. The place of Venice is often crowded with tourists as it is the most visited city in Italy. 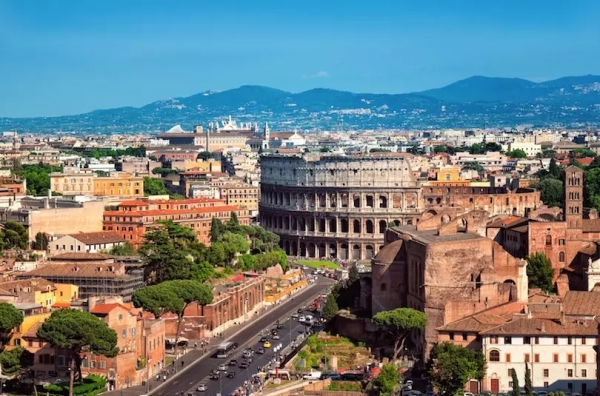 Rome is the capital city of Italy. It was formerly the capital of the Roman Empire. Rome is located in the country’s central region of Lazio and is a very vast and complex city. It is best known for having the ancient Roman structure still available and also the very well-known and holy place of Vatican City. Rome comprises of different places which tourists can enjoy ranging from ancient romantic plazas to the Renaissance architecture.