What are the specifications of iPhone 7?

The Design of iPhone 7 is slightly varying from its predecessors. Disposing of the 3.5-millimetre earphone jack has helped Apple make its new iPhone's sleeker and support its battery lifetime. iPhone 7 weighs marginally less than iPhone 6 around 198 grams.

For the first time ever, the new home button is made touch sensitive and uses a new Taptic (combination of tap and haptic) engine for better response. 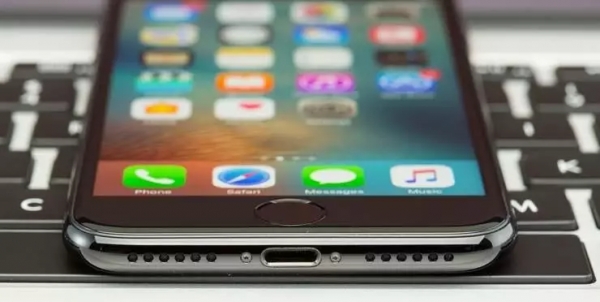 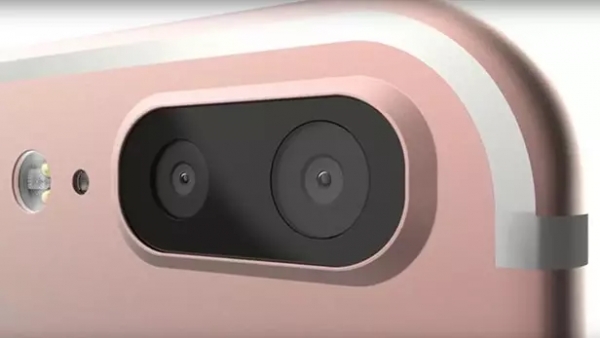 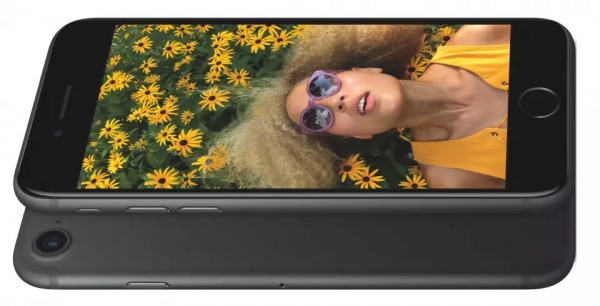 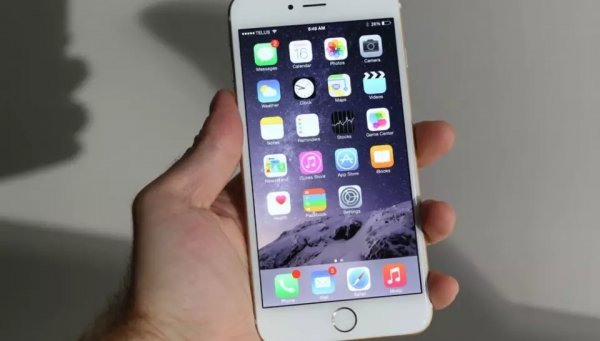