What are the reasons for the increasing rate of rapes in India?

It's rather ironic that rapes happen in such high frequency in a country like India where we worship the female deity - Goddess Shakti in so many different avatars. This should not be seen in a lighter vein because religion is a serious business in India and I suspect, even the rapists themselves must have gone to the temple of the Goddess and sought her blessings many times. 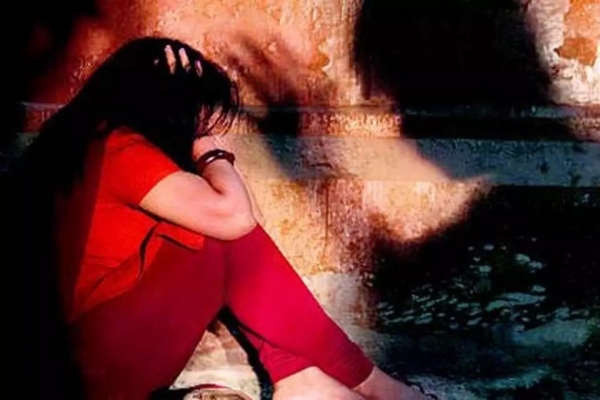 So, it's not that they don't know the moral and divine implications of their sin. In fact, they know perfectly well that it's the worst crime anybody can ever commit and it will attract the harshest of punishments anywhere in the world. So, what is it that drives an increasingly larger number of young males to commit such a crime?

There's one part of male psychology especially prevalent in certain parts of India that hardly ever matures even up to old age. Such indications of attitude have a historical bearing too. The episodes involving the kidnapping of Sita by Ravan and the disrobing of Draupadi by Dushsasan. In both cases, the criminals paid the ultimate price for their crime and their defeat is also celebrated as the victory of good over evil. 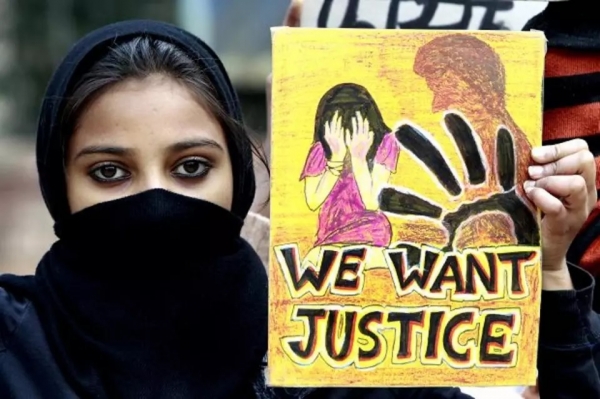 And yet, for some strange reason, best known to the rapists themselves, they forget the ethical lessons of these incidents during their desperate lust and as a result, they don't spare even infants as young as a year old. Such bestiality is not easy to comprehend even for the best of psychologists.

I don't think the incidents of rape are increasing in India; it's just that they are coming to light more frequently than ever before. The male psychology in India has to come of age to be able to deal with the advancement of women in the socio-economic framework which will bring up a more assertive group of women into society.

There are also male rustic perverts from the lowest strata of the economic ladder who believe in achieving some kind of devilish nirvana by having sex with a virgin, which leads them to target even infants in their cradles. Finally, our law enforcement agencies are not showing enough enthusiasm in dealing more effectively with rapists.