What are the reasons for Gorkhaland agitation in Darjeeling?

Regionalism has been a complicated issue in Indian politics since independence and one of the forms of regionalism that has been seen in the country is the demand for separate statehood. Though the issue is of less serious nature than secession as there is no ideology of breaking away from the Indian Union, it too has caused a lot of political instability. Gorkhaland agitation has begun in Darjeeling since Independence when India signed a Treaty of Friendship with Nepal. 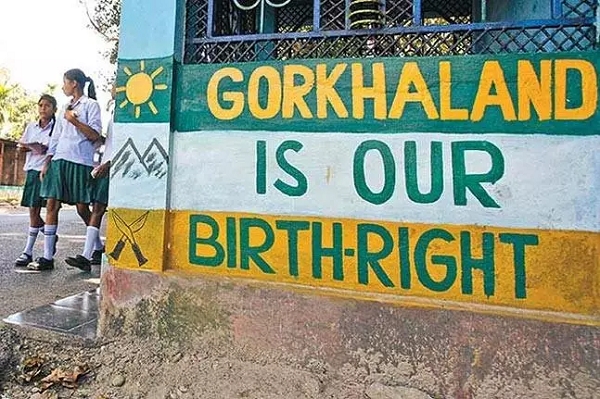 Following points elaborate on the Gorkhaland agitation that has emerged in Darjeeling:-

Gorkhas are originally from Nepal, who have been living in the Darjeeling district of West Bengal for many years. This community has faced a lot of negligence in terms of socio-economic development. The identity crisis is also a part of this entire issue to protect their culture. Hence, they feel that only a separate state can cater to this issue.

Subhash Ghising and the Role of Gorkha National Liberation Front

There is always a strong leadership that gives strong momentum to any movement in the country. Subhash Ghising was the founder of the Gorkha National Liberation Front that has played a predominant role in this agitation. However, in recent times, the leadership aspect has become a debatable question. But, the role of GNLF remains crucial and significant. This organization acts as a catalyst in bringing people together for the cause and ignites the spark of agitation. 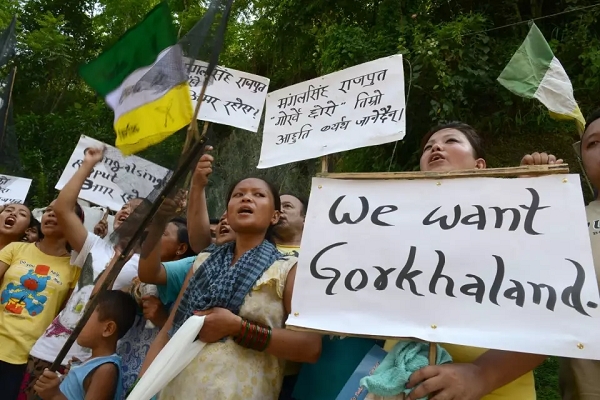 Violence In the State

Darjeeling region has witnessed violent movements to pressurize their separatist demand. The involvement of different political parties in making the issue furthermore complex. The violence in the hills has continued for many years with a recent violent agitation killing Gorkhaland activists in firing. This, in turn, makes the issue more sensitive. More and more people join this agitation seeing the violent revolts and also considering the separate state identity is extremely essential. 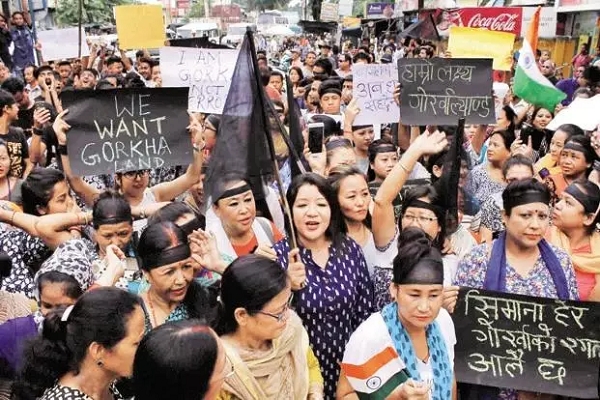 The states of Jharkhand, Uttarakhand, and Chhattisgarh were given their separate state identities in the year 2000. The state of Telangana was formed recently in the year 2014. This too has played an important role in fuelling to the movement demanding the separate state of Gorkhaland. This is a natural tendency as every successful separation leads to more and more pressure from the different separatist movements like Vidarbha, Purvanchal, Gorkhaland, and Bodoland.