What are the popular beaches in Goa?

Goa is an Indian state. It is encompassed by Maharashtra towards the north and Karnataka towards the east and south, with the Arabian Sea shaping its Western coast. In 1510, the Portuguese vanquished the Bijapur sultan Yousuf Adil Shah with the assistance of a local partner, Timayya. This was the start of Portuguese rule in Goa that would keep going for four and a half hundreds of years, until 1961.

Some of the famous beaches in Goa are 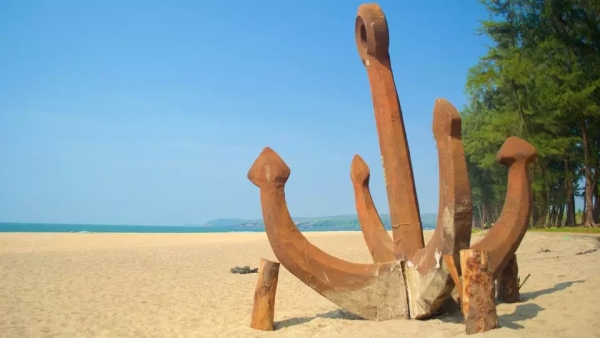 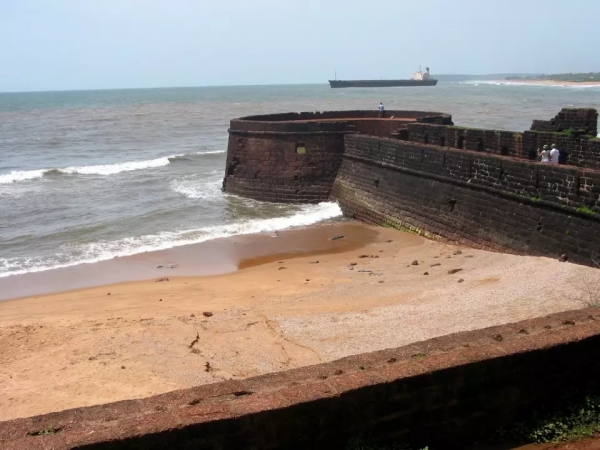 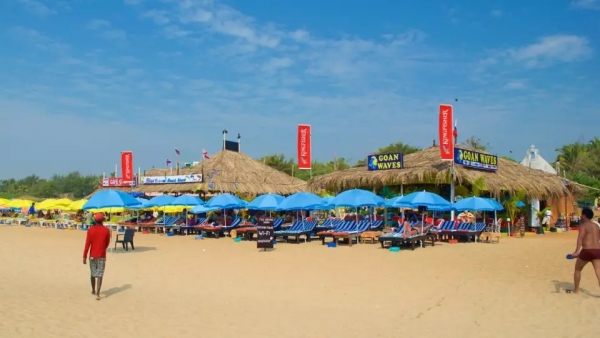 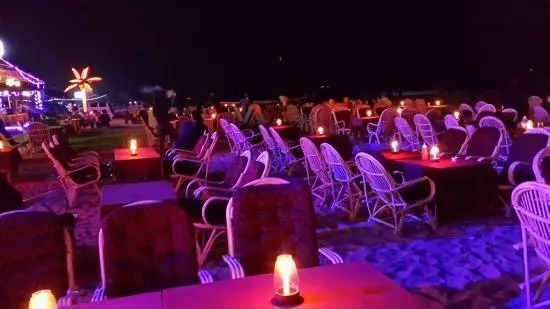