What are the latest interest rates on loans set by SBI and other banks?

India’s biggest banks like SBI, ICICI, and PNB have hiked their deposit and loan rates and made the way for interest rates to head only one-way-up. SBI has increased marginal cost based lending rate (MCLR) by 0.20% for the duration of 1 year and 0.25% for three years. This will directly influence your EMI.

Now suppose, you have taken a home loan of 20 Lakh then you have to pay Rs 253 additional for the next installment. Similarly, PNB has raised the MCLR by 0.15%. The new rates will be applicable from March 1. So, if you are planning to take a loan, get ready to pay a fine chunk of your money back to the banks.

However, it has been circulated that those who have taken loans as per the base rate should sit back and relax, as this system will not affect their pocket at all. This whole scenario was created by SBI when it raised interest by 0.75% on retail and large deposits. 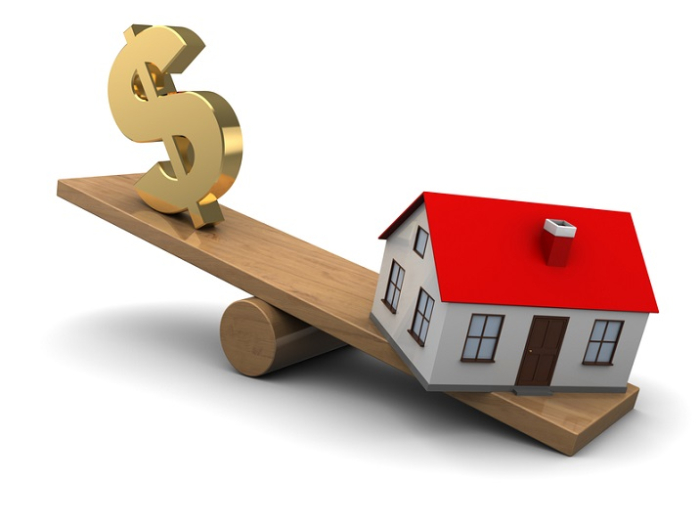 Falling in the creek, ICICI also augmented the yearly rate of interest by 0.10% which is big enough to make a fine dent to your monthly salary as you have to pay the EMI of 44, 185 instead of 43,667 for the home loan of Rs. 50 Lakh.