What are the highlights of India's State Forest Report 2017?

India's State Forest Report 2017 is an exhaustive and comprehensive FSI (Forest Survey of India) report carried out every year since 1987 and is the result of the combined efforts of field survey teams and satellite-based surveys. The 2017 report highlights information on tree cover and growing stock as well as carbon stock in the forests and bamboo forests of the country.

With the improvement in India's satellite imaging capabilities, the quality of forest reports has shown a gradual improvement over the years. This report provides critical data about state and district wise data on the country's forest cover as well as segmented data on the forest cover in hill and tribal areas. 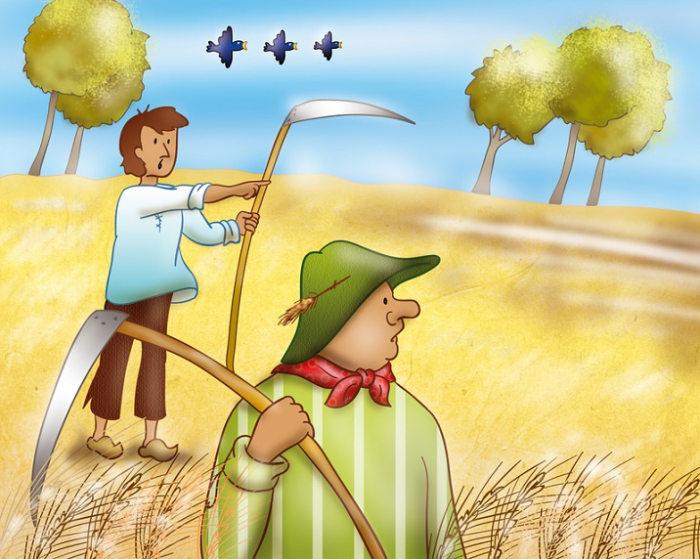 Most importantly, the 2017 report provides forest data on 633 districts of the country which is the highest number of districts covered by the report so far. Then there is the assessment of forest cover within digitized RFA (Recorded Forest Area) of 16 states which is used for analysis and calculation of forest cover in the report.

The report gave an estimate of carbon stock in the country's forests using biomass equations and factors as well as GIS (Geographic Information System) technology. It spoke of forest fire monitoring using remote sensing and GIS tech which has speeded up fire alerts by over two of hours, which is critical in tackling forest fires. 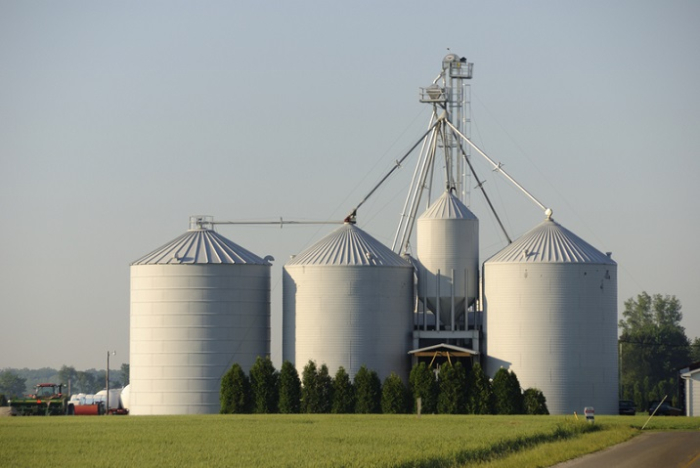 The 2017 report also offers information on the decadal change in water bodies, keeping in view the role of forests in maintaining hydrological balance and river flows and also the status of water bodies in the forests. The report also talks about e-Green Watch, a web-based application which provides information on compensatory afforestation, diverted land and plantations.

It also highlighted the new sampling design for NFI (National Forest Inventory) which is now based on a forest grid instead of districts and is proven to be much more effective. Among the other highlights, there is mention of global changes in forest area wherein India ranks 10th in terms of forest cover.