What are the famous Wild Life Sanctuaries in India?

India has rich and diverse wildlife. Almost 24.16 % of India's land is under forests. There are at least 500 wildlife sanctuaries in India, which attract travellers and tourists from all parts of the world. Let us have a look at some of them. 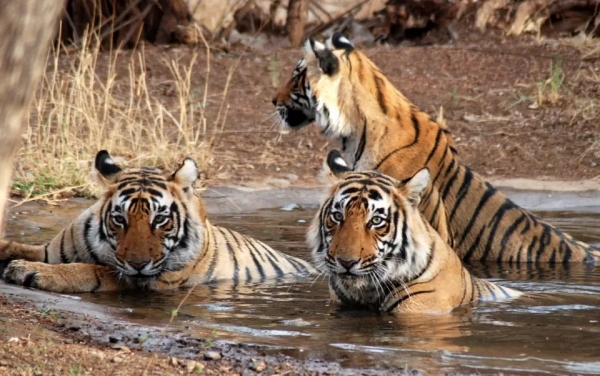 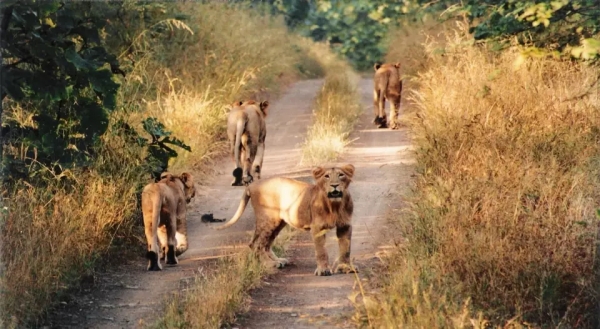