What are the duties of the President of India?

The President is the head of the Republic of India who is elected indirectly by the Electoral College by the means of a single transferable vote. In India, it is the Prime Minister and the council of ministers that form the real executive. The President is the nominal head as She/he has to act on the advice of the Council of Ministers headed by the Prime Minister as per Article 74 (1) of the Indian Constitution. 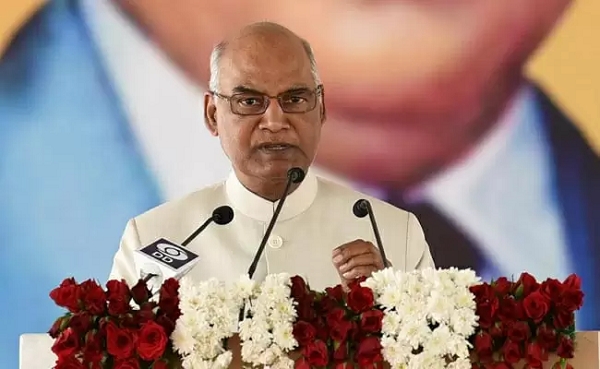 However, the President plays a very important role to perform the function and discharge duties in the following areas: 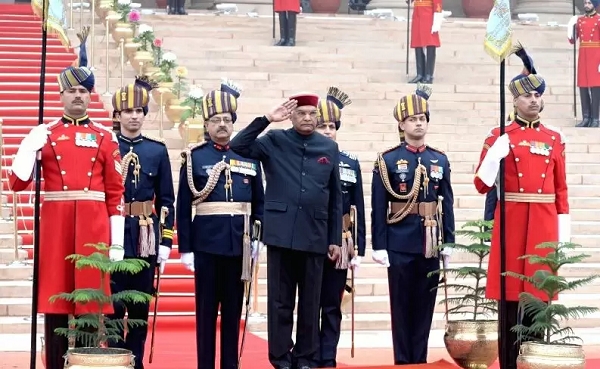 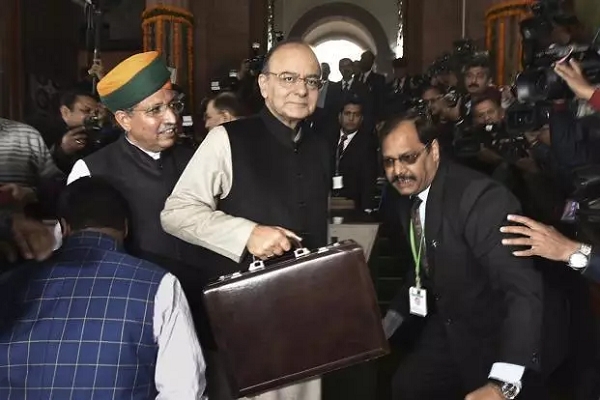