What are the different types of veg and non-veg kababs prepared in India?

India is a very diverse country and people with different traditions and different food habits are found here. When it comes to popular food choice, people in India love kababs which are available for both vegetarians as well as non-vegetarians.

Let us take a look at some popular kababs which are commonly relished in India. 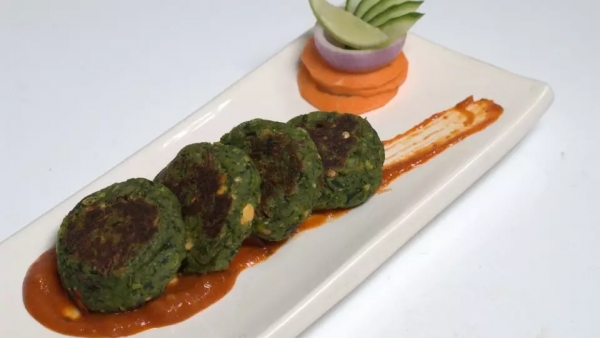 These are basically kababs that consist of chicken that is minced thoroughly and finely and then mixed with some masalas and then finally spinach or palak, and then these kababs are made.

The murg kabab is best with either a sweet date chutney or an amazing sour-spicy yogurt chutney. 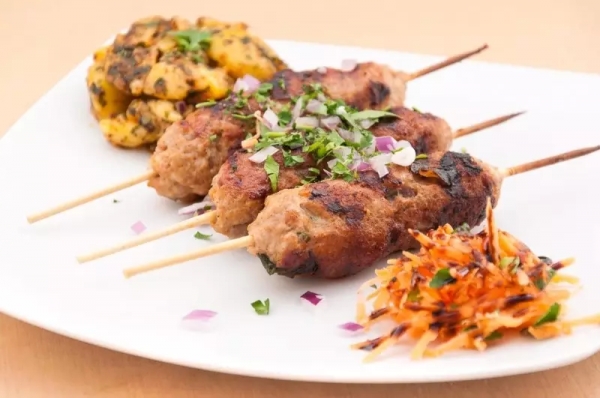 A very popular choice of kabab among the vegetarians. This kabab is a mixture of the best potato and the softest paneer or cottage cheese that can be found. It is first coated in besan which forms like a coat of dressing on the mixture and then it is slowly fried on a low fire.

These kababs are best served along with an achaari dip that has a very tangy twist to it. 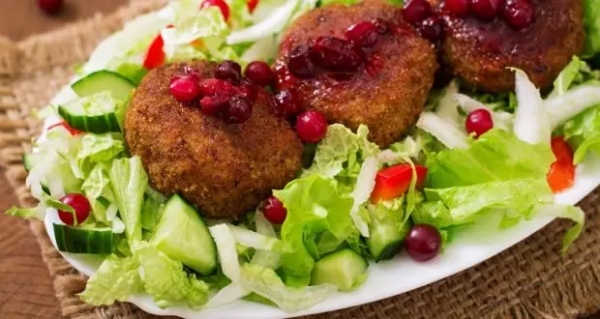 This kabab basically consists of fresh vegetables comprising of carrots, spinach, and potatoes that are mixed with a hint of the coconut water and then coconut paste is added to further enhance the taste. Then it is served after it is deep fried until crispy along with a minty with a minty pine nut sauce. 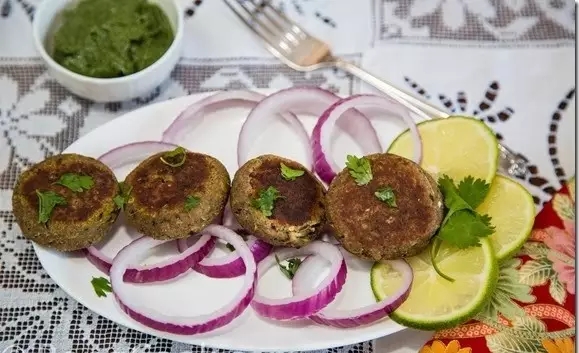 This is a very famous dish in the Awadhi cuisine and this dish is said to be originated in the place of Lucknow. The kabab basically consists of a combination of tender meat that is minced and then added to it is a rich mixture of masalas in a nawabi style and then fried in ghee in a heavy-based frying pan till it turns brown. 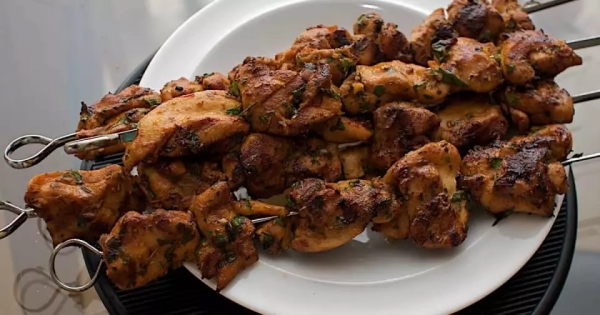 This kabab is basically a Pakistani onion kabab. Thin slices of onion are mixed with a hint of lemongrass and chillies and then cooked with very light oil. This is then served as an appetizer along with a unique sauce that is made out of a mixture of jaggery, walnut, and tamarind.