What are the different types of stoves used in India to cook food?

Lighting up a stove is very simple. What does it take after all to light up a stove? All you have to do is add the fuel and light up the fuel and then stove does its work. Ever since the stove has been invented, the inventors and researchers have created many new versions of the stoves that can be used for different multifunctional purposes.

You can say that technology has improved so much that anything nowadays can be burned as fuel to produce heat. If you want a solid fuel then you can use wood, if a liquid fuel is required then we can use kerosene and if there is any necessity of gas fuel, then we can use natural gas.

These fuels are primarily used for cooking food and also at times used to heat the surrounding places. This article gives you an idea about the different kind of stoves that are being used in modern India.

Even though these appliances are referred to as stoves, these are basically heaters that comprise of a cooktop or a bake oven which can be used in order to cook as well as bake. But this kind of stoves only has one firebox. 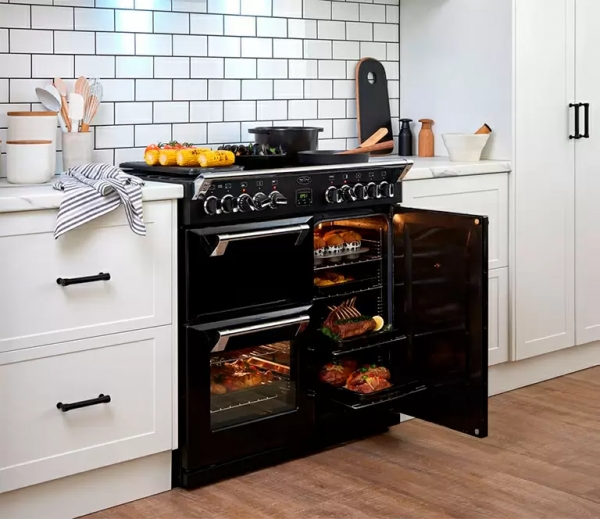 Even by its name, we can get to know that a multi-functional stove serves several cooking functions that have all been combined into one unit. Such stoves generally offer different kinds of options like heating, baking, cooking, smoking food, producing hot water, and a built-in open fireplace. These are not the only options as different stoves may offer different custom combinations depending upon the person’s preferences.

These are widely used for domestic purposes also.

Unlike the gas stoves, these electric stoves offer less control over the output of the heat even though they heat up very fast. For example, water takes a shorter time to boil in a gas stove as compared to heating on an electric stove.

However, the electric stove is more advantageous as the food can be put on simmer for a longer time without the risk of burning it, and comparatively an electric stove delivers better overall performance than an oven.