What are the curries in which cinnamon can be used to improve the taste?

Indian food is an aromatic mix of vibrant colored spices. These spices not only offer different tastes but a unique flavor to each dish to which they are added. Out of all the spices used at home like Red chilli powder, turmeric, fenugreek seed powder, the cinnamon powder has a significant place while preparing many Indian dishes.

The peculiar sweet taste of Cinnamon makes it suitable for Apple pie, Banana pie and other desserts are known to us. But what about curries? Below are some curries which will taste outstanding just with a pinch or two of cinnamon powder in them. 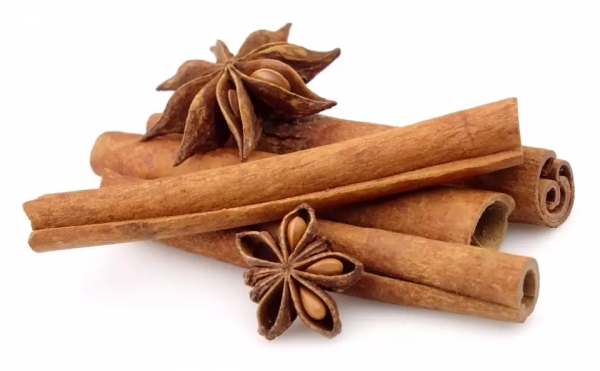 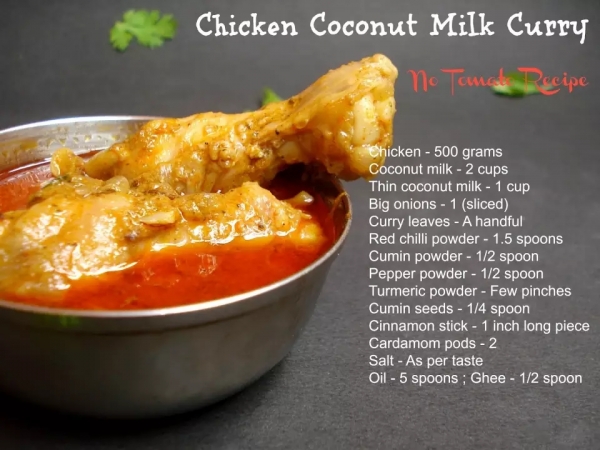 Cinnamon is a key ingredient in the garam masala too. The taste, texture, and aroma of cinnamon, hence making it suitable to be added to many Indian curries.