What are the best tourist places in Chattisgarh? 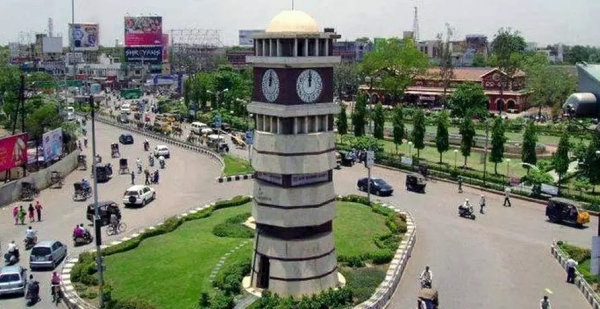 About 15% of the total steel produced in the country belongs to Chhattisgarh. The state was formed on 1 November 2000 by dividing the 16 Chhattisgarhi-talking southeastern regions of Madhya Pradesh.

Some of the famous tourist spots in this state are:

A culturally significant city, Bhilai is located in Durg District, which is 25 km from the capital Raipur. The city is an intriguing combination of individuals of various religion and dialects giving it an embodiment essence of unity. 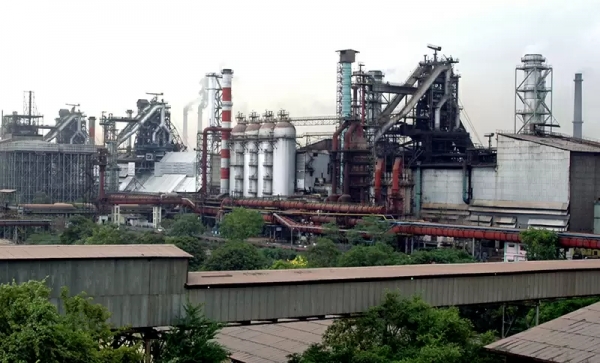 The city is known for Bhilai Steel Plant (SAIL), one of the biggest steel plants in India. Once acted like a little town, Bhilai saw a steep advancement with the foundation of second steel plant of India in the year 1955. Built with the help of the Russian Government, today this city is financially and socially very rich.

Bhilai is one of those urban cities that displays an ideal harmony between industrialization and prosperous nature. Dabbed with a number of tourist attractions and wonderful climate during winters. This lovely city is certain to be an exceptional experience.

Known as Tarlapal and Dantawali in historical days, and named after Goddess Danteshwari, an incarnate of Shakti, this region in Bastar district is known for its picturesque supremacy, river and for its historical significance. 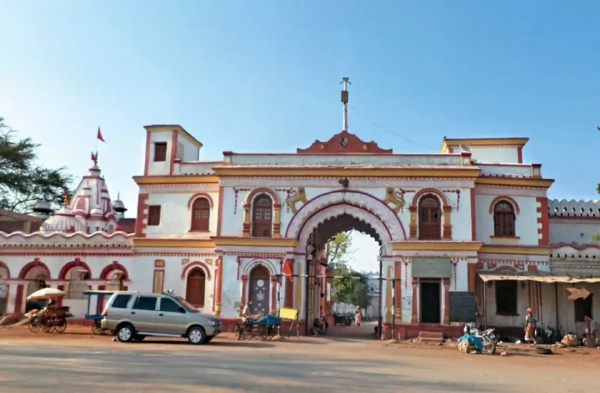 Dantewada offers us all natural components from hills, mountains to rivers and henceforth making complete sceneries. It additionally houses the lately constructed range of Rowghat mines. In any case, this territory is influenced by Naxalism and it is prudent to explore legitimately about the current occasions before taking off to Dantewada.

Dhamtari is a significant spot of Chattisgarh, additionally known for its shrines and is the home to the Chalukya Empire of the 14th Century. Dhamtari is situated along the banks of Mahanadi and its tributaries Pairy, Sendur, Sondur, Joan, Kharun and Shivnath. 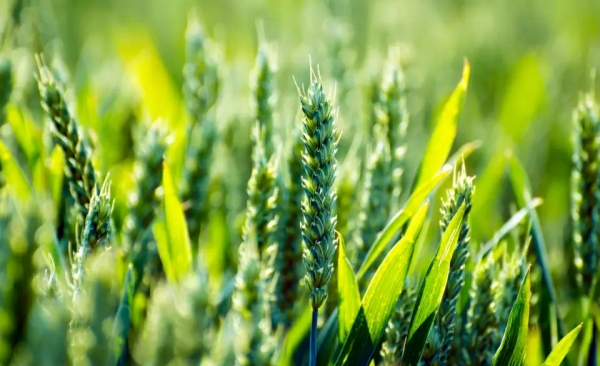 Paddy cultivation is normal in these terrains. The region still protects its tribal history, cultures and diverse conventional artistic expressions like music, local foods, and dance. 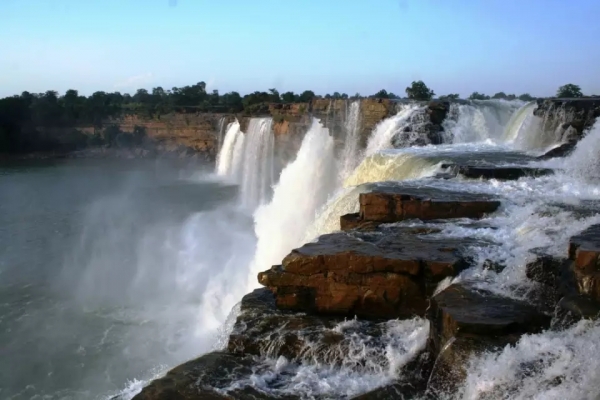 The altitude of the falls is around 29 meters. It is considered as the widest fall in India. Because of its width in the rainy season, it is usually called the Niagara Falls of India. The stream starts in the Kalahandi area of Odisha, in the Vindhya Range of slopes, flows westbound and afterwards shapes a fall at Chitrakote, enters Andhra Pradesh and lastly streams into the Godavari River, in the wake of crossing 240 miles (390 km) in the state, at Bhadrakali. The free drop of the falls is a sheer stature of around 30 meters.