What are the best tourist places in Assam?

Assam is an Indian state located in the northeastern region of the country. Found south of the eastern Himalayas, Assam includes the Brahmaputra Valley and the Barak Valley alongside the Karbi Anglong and Dima Hasao areas with a region of 30,285 sq miles.

Assam, Arunachal Pradesh, Nagaland, Manipur, Mizoram, Tripura, and Meghalaya, are called the Seven Sister States. This state is famous for its tea and silk. The first oil well in Asia was discovered here.

Home to 66% of the world's one-horned rhinoceros population, this national park has been proclaimed as a World Heritage Site.

Made one of a kind with a dynamic, preserved and managed ecology this sanctuary has exceptionally adaptable biodiversity which makes Kaziranga National Park a vital and prominent tourist spot. Other than the one-horned Rhino which nearly characterizes the zone, the park likewise offers wonderful amazements to sightseers as they spot overwhelm deer, panthers, flying squirrels, sloth bears, Bengal foxes, Indian tigers etc.

Alongside this, you'll discover your heads swinging up to see Falcons, hornbills, and pelicans. Aside from the wildlife, the national park itself is enormously lovely with water bodies and woods. Kaziranga is the place to go for a trip brimming with energy into the best.

Majuli is a lavish green eco-friendly, unblemished and contamination free freshwater island in the river Brahmaputra, only 20 km from the Jorhat city. With an aggregate territory of 1250 sq. km, Majuli is the world's biggest waterway island and it draws in travellers from everywhere throughout the world. 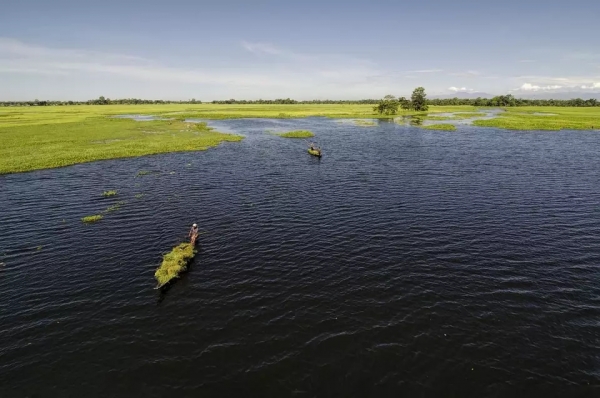 Among a standout amongst the strangest places in India, Majuli is likewise a solid contender for a place in UNESCO's World Heritage Sites. For the most part, occupied by Tribals, the way of life of Majuli is one of a kind and very fascinating and is one of the key reasons why people cherish this place to such an extent. It is likewise called the cultural capital of Assam. The festivals celebrated here are blissful and energetic. The primary celebration in the town of Majuli is called Raas and experiencing it is an intriguing display.

Safaris are accessible and are the most prevalent park. Additionally, alongside the rich fauna of the place, the lavish and evergreen flora as well as a tendency to captivate the tourists. Facilities for activities, for example, water boating, fishing, swimming are accessible however consent from the forest department is fundamental for fishing. One can likewise stay a little in peace and sunbathe in the territory.

Going back to the Ahom dynasty, Sibsagar is loaded with notable tourist spots from forts with underground design to various temples. Sibsagar is a province of Assam that gives different vacation spots identified with architectural wonders, history, and culture. 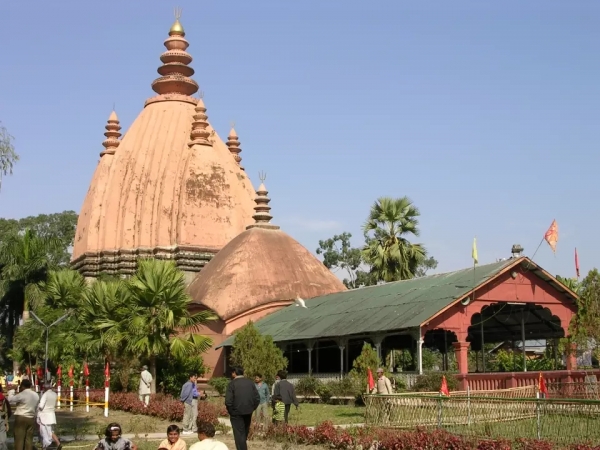 The absolute most prevalent places here incorporate a water tank called Bhorpukhuri alongside Joysagar, a man-made lake, Ahom Museum, Rudrasagar tank and shrines, Gaurisagar tank and temples. One can likewise visit the Kareng Ghar and the Rang Ghar also.

Manas National Park is a UNESCO Natural World Heritage site, an Elephant Reserve, a Project Tiger Reserve and a Biosphere Reserve in Assam. Manas is the main Tiger save in Assam and furthermore acclaimed for the uncommon brilliant langur and the red panda, it is a standout amongst other best-kept national parks in India. 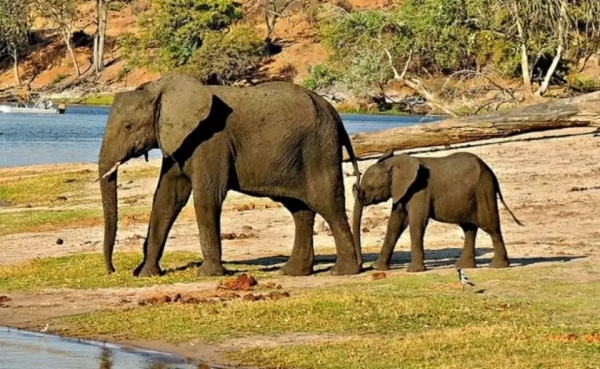 Manas is perceived for its rich biodiversity as well as for its marvelous view and natural sceneries which incorporate a scope of hills, alluvial fields, and tropical evergreen timberlands. It's home to India's second-biggest tiger populace. It is likewise popular for its large number of the Wild water buffalo. Manas harbors the greatest number of jeopardized species from India as recorded in the IUCN Red Book.